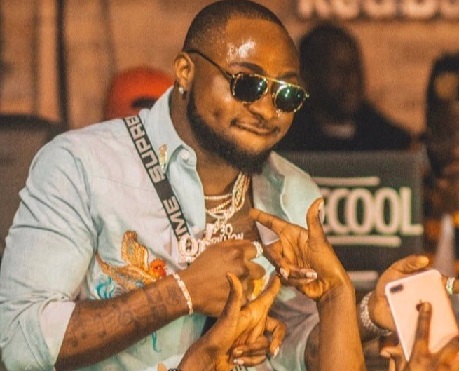 Fall’, a hit single released in 2017 by David ‘Davido’ Adeleke, has given the singer his highest entry on the Billboard music chart.

It is also the longest-charting Nigerian song on Billboard, after being on the chart for four consecutive weeks.

In its fourth week on the R&B/Hip-hop airplay chart, the single has risen to #29.

‘Fall’, produced by Kiddominant, was in 39th place as at last week.

A few weeks ago, Rolling Stone reported that the song was enjoying new-found success on US radio.

At the time, four new radio stations were said to have added ‘Fall’ into rotation, making a total of 36 stations playing the song.

The increased airplay has resulted in keener interest of listeners in the song and the artiste — and now, a continuous rise on the charts.

‘Fall’ is said to be one of the top 100 most Shazam’d singles in the US while it was a top 10 on Shazam in New York and Atlanta.

Shazam is an app that allows users find out information about a song.

The Daps-directed video also made history as the most-viewed Nigerian music video of all time on YouTube.

The 20, 000-capacity venue was packed to the rafters, with the likes of Idris Elba and Naomi Campbell in attendance.(CABLE) 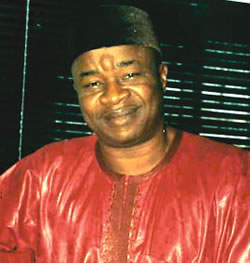 I took N10,000 to Volkswagen in 1976, bought three cars and collected change–Wale Adenuga 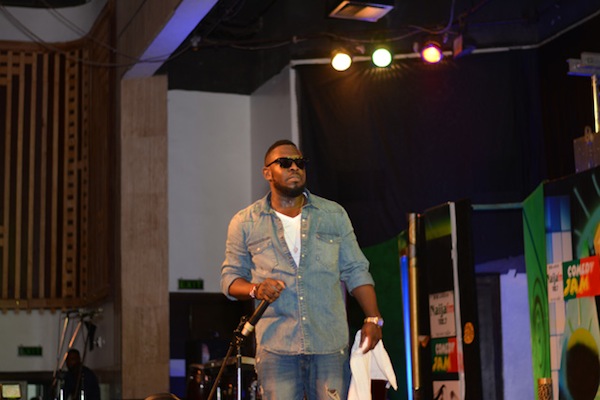 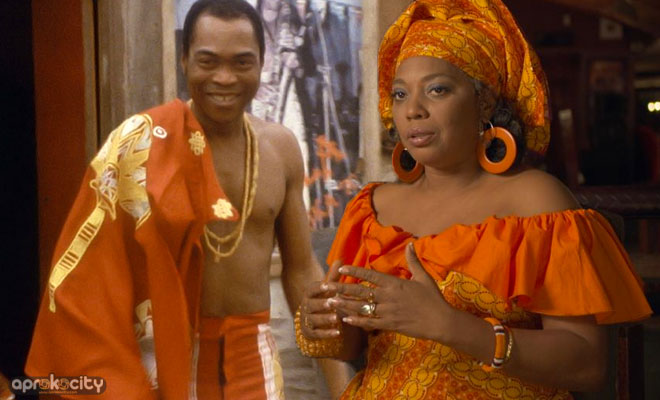