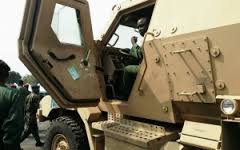 50 percent of the Mine- Resistant Armour-Protected Vehicles (MRAP) donated to the Nigerian Army by the Unites States are faulty.

According to THE NATION, it would cost the military millions in dollars to fix and equip the MRAP to standard use, especially because the spare parts could only be bought from the original manufacturers in America.

While receiving the vehicle Defence Minister Gen. Dan Ali, who was represented by Major-General Barry Ndiomu, during the presentation, said the vehicles would help protect troops against IEDs and help in the movement of men with little or no casualties.

“We appreciate what the US has done but like Oliver Twist, we will appreciate if more is done. The vehicles came without spare parts. Not all of them are serviceable. The U.S. should provide the spares to enable us repair those that need to be serviced. 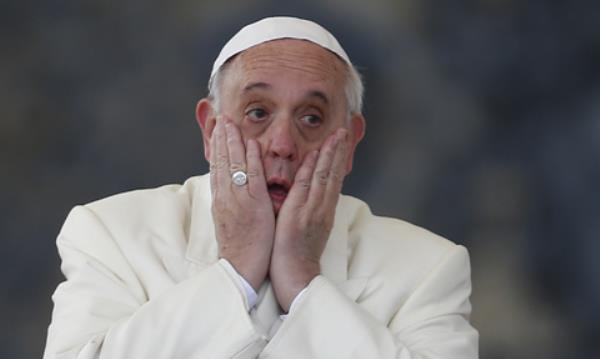 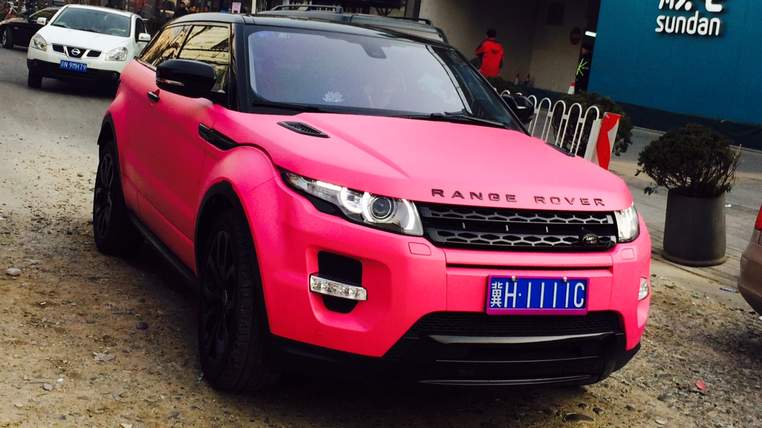 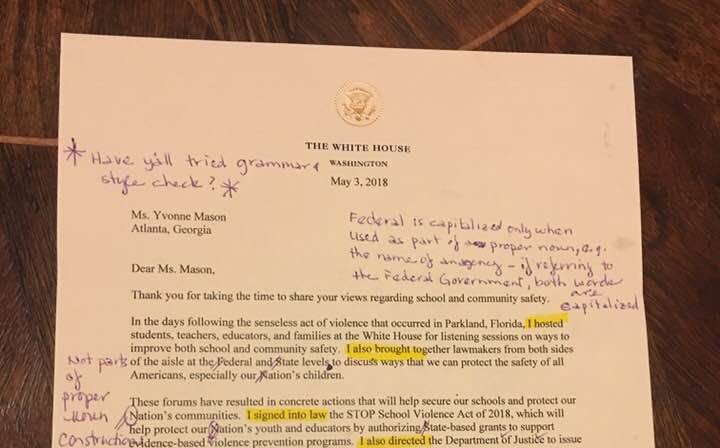 RETIRED ENGLISH TEACHER NOT IMPRESSED WITH LETTER FROM DONALD TRUMP, SENDS IT BACK WITH CORRECTIONS 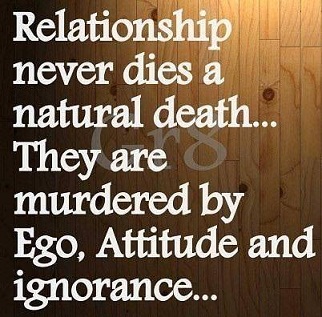 THE COST OF A HAPPY HOME* by Ayodele Adeoye 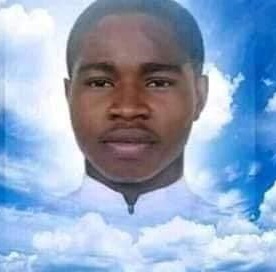