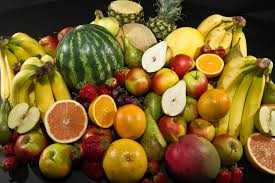 The foods you consume have profound effects over your overall health. Furthermore, anti-cancer diet which incorporates a lot of organic fruits and vegetables, and lean meat or fish doesn’t look much different from healthy foods you should be eating. There are foods which fight inflammation, some force cancer cell death, while others remove body toxins and protect against free radical damage.

The following list provides foods which have the ability to fight cancer:

Pomegranate – it offers anti-inflammatory and antioxidant benefits as well as is able to inhibit the growth of prostate cancer cells. If you buy pomegranate juice, make sure to read the labels because the bottled ones usually have high amounts of sugar.
Turmeric – it is one of the most powerful antioxidants which has the ability to fight cancer.
Beans – they offer phytochemicals like saponins which have the ability to fight cancer cell reproduction, protese inhibitors which slow down cancer cells division, and phytic acid that slows tumor progression, and finally fibers. Moreover, they are high in Folate (B vitamin) which reduces the risk of pancreatic cancer.
Grapes and resveratrol – they reduce inflammation, prevent oxidation of LDL cholesterol, limit the spread of cancer cells and trigger cancer cell death. Consider consuming grapes, blueberries, cranberries, and pomegranate to experience a range of antioxidants.
Tomatoes – it is high in lycopene which is linked with lower risk of prostate cancer as well as other cancer types like breast, lung and endometrial. This type of antioxidant is concentrated in watermelon, pink grapefruit, and red bell peppers.
Vitamin D – this is not a food, but many studies have shown that this vitamin is the key to reduce risks of breast and colon cancer. It also helps in improving the survival rate of lung cancer.
Ginger – it has anti-inflammatory properties and can slow down cancer growth. It can help in relieving nausea, migraines, sore muscles, and arthritis. It can also help in killing ovarian cancer cells in a test tube faster than chemo.
Spinach – it is high in lutein and zeaxanthin which remove unstable molecules and free radicals from the body. Carotenoids in spinach reduce the risk of ovarian, endometrial, lung, and colorectal cancer.
Black seed/oil – aka black cumin. It has the ability to stabilize and strengthen the immune system.
Green tea – it is rich in catechins and polyphenols, in particular EGCG which is tough on cancer cells. It helps in liver detox and retards the growth of cancer. Catechins can shrink tumors and reduce their cell growth.
Carrots – they are high in beta-carotene, an antioxidant which is able to protect the cell membranes from toxin damage, slowing down cancer cells growth. The antioxidants they supply are able to battle HPV. They have been proven to be beneficial in the treatment of leukemia.
Sea vegetables – these are potent mineral and vitamin rich foods that can be added to various dishes and they are arame, nori, hijiki, Kombu, and kelp. They offer healing and nutritional benefits as well as remove radioactive particles and heavy metals from the body. Moreover, Kombu is able to lower blood pressure and is abundant in iodine, carotenes, vitamins B, C, D, and E, proteins, calcium, magnesium, potassium, zinc, iron, and silicia. Hijiki is a natural killer of T-cells, while nori is rich in carotenes, calcium, iron, phosphorus, and iodine. Arame, then is very rich in iodine. Arame is used to reduce breast and uterine fibroids.
Garlic – its sulfur compounds can stop cancer causing substances from forming in the body, speed up DNA repair and kill cancer cells. You may include other veggies from this group like onions, leeks, shallots, and chives. They facilitate the death of prostate, colon, breast, and lung cancer cells.
Cruciferous vegetables – they include chiy, broccoli, cabbage, cauliflower, collards, and kale which contain sulforaphane and indole-3-carbinols (I3Cs). They are able to detoxify the body and prevent precancerous cells from developing into malignant tumors. These veggies are the most protective against mouth, esophagus, and stomach cancer.
Strawberries – they are high in vitamin C and ellagic acid which have anti-cancer properties that that supercharges enzymes slowing down tumor growth. All of the berries naturally halt the process in the body creating free radicals which damage the cells. Moreover, they are high in flavonoids just like raspberries, blueberries, blackberries, and cranberries and are considered as a protective food. They have the potential to decrease the risks of lung, mouth, stomach, and esophagus cancer.
source:theheartysoul 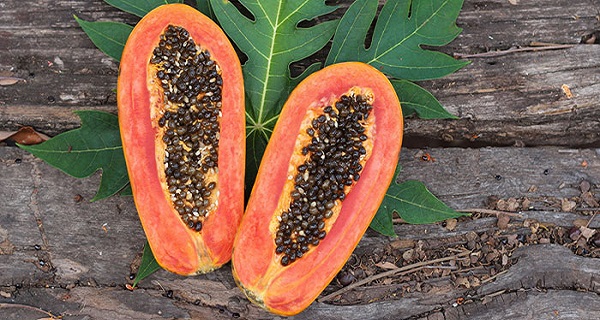 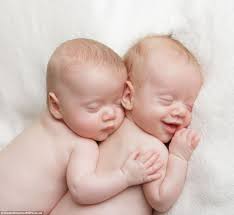 Malnutrition and mental illness: Why a healthy diet is crucial for protecting your child’s brain function 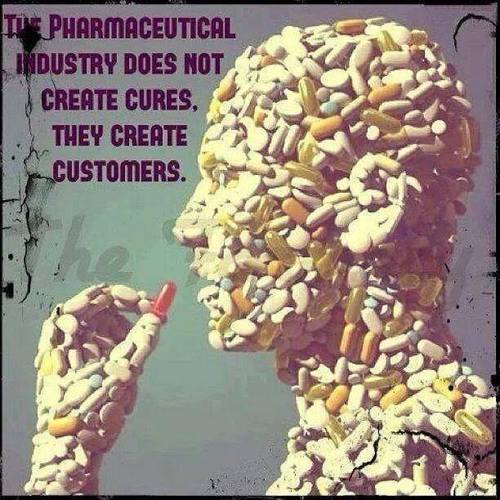 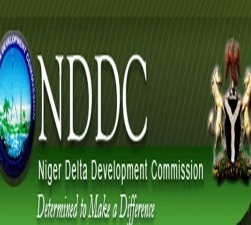