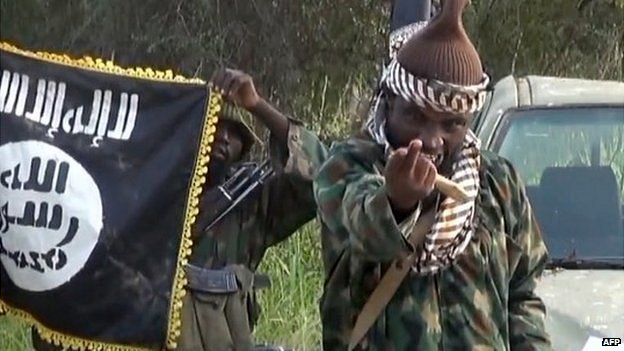 The Speaker of the House of Representatives, Hon Yakubu Dogara, has called on Nigerian Christian community, particularly those in North East states to forgive members of the Boko Haram Islamist sect.

He stressed that the country could only make meaningful development when Nigerians begin to forgive one another. He noted that although people’s sources of livelihood and churches were destroyed during the fiery days of the insurgents, the Christian community should, in line with the teachings of Jesus Christ, forgive and look forward to better times.

The Speaker, who is the first northern minority Christian from the core north to hold the highest political office in Nigeria, made this appeal yesterday in Abuja at the Christian Ecumenical Centre, during the diamond anniversary lecture of the Foursquare Gospel Church in Nigeria.

Dogara re-affirmed the right of every Nigerian to subscribe freely to any religion of his choice as long as it suits his or her conscience.

According to him: “The need for sober reflection is particularly important for us in Nigeria, especially in the North-eastern states of Nigeria, where the terrorist group, Boko Haram, which of late, has been flaunting its association with the world terror group, the Islamic State (ISIS), has targeted not only the Church, but also Mosques, children, women and indeed, the entire society, in mindless terror, death and destruction of all that we hold dear.

“The rights of our people as entrenched in the Constitution of the Federal Republic of Nigeria (1999) as amended, to worship and choose their religion has been violated by the terrorists, who left no one in doubt that they want everyone to follow their ways.

“What are the lessons for us today in Nigeria? Christians would need to forgive those who, especially in the last six years, have promoted, strengthened and supported the massive destruction that the Church and others had suffered in the hands of the Boko Haram. But, where else lies the footstep of the saviour except in forgiving? History has shown that the blood of saints cannot be shed in vain‎.”

The Speaker called on clergymen to live above board and be actively involved in nation-building, noting that Christian leaders should not look up to the world for ‎leadership. 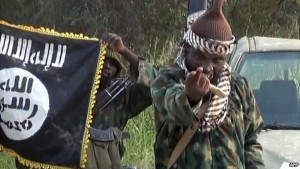 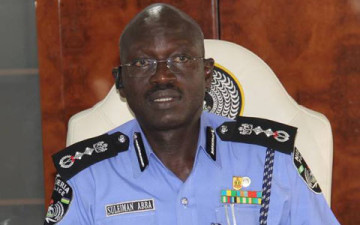 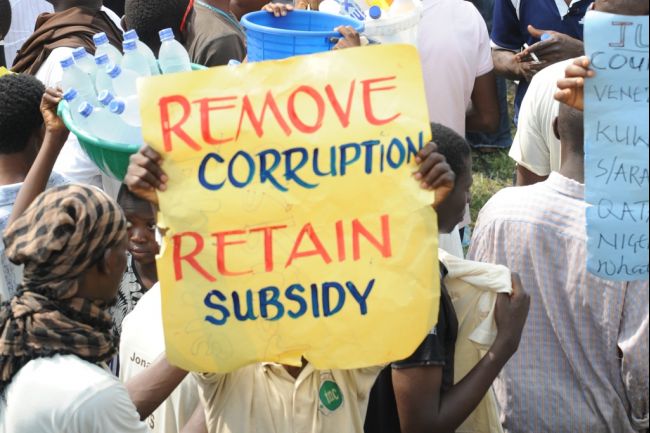 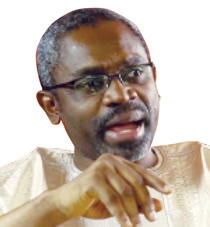