THIRTY-FIVE years old Steven Anowa, from Njikoka Local Government Area in Anambra State, presently cooling his heels with the police in Akwa Ibom State, has related how he butchered 31-year-old Daniel Bassey Solomon, the brother of his girlfriend at his one-room apartment in Itu Street, Uyo, the state capital.

The suspect, Steven Anowa holding the decapitated head of late Solomon
Solomon hailed from Uruan Local Government Area of Akwa Ibom State. His killer, who is in the habit of changing residences, had just packed from Uruan where he met and started dating Solomon’s sister, about two years ago.

Anowa, who has no perceptible means of livelihood, but lives a showy lifestyle, confessed that he invited the deceased to his home after he refused to repay the N750,000 he allegedly used to set up a barbing saloon for him (Solomon).

The deceased came to know him through his sister, which was why he funded his barbing saloon. In fact, the suspect had just relocated to Itu Street with just a bed and mattress when the wacky incident occurred.

Retiring Akwa Ibom State Police Commissioner, Mr. Gabriel Achong, who was conceivably performing his last official job, said the culprit confessed to have committed the act after inviting his friend, Solomon, to his house. Unknown to Solomon, who dozed off after gulping the bottle of beer, the suspect had spiked the drink. Anowa admitted that he called his victim on phone for an urgent meeting in his house.

He said: “At about 3a.m, I decided to kill him. I gave him the first cut and the guy got up. I gave him a second one and then he died and I butchered him to parts.” He said he was riled because the deceased dared to raise his voice at him when he demanded payment of the N750,000 he purportedly loaned him over two years ago.

“We reported the matter to SARS about two years ago and he agreed on a time frame to pay up the N750,000, but till today, he has refused to pay the money. “So when I invited him to my house that day, he started shouting and getting angry with me, so I killed him. I am not dealing on body parts, I only cut him to pieces to be able to carry him.”

The suspect said convinced that he had overpowered his victim, he brought out a rope and tied his neck to a bed in the one-room apartment so that even if he suddenly regained consciousness, he would not be able to escape. Subsequently, he stabbed him on the chest with a knife sharpened and kept for the purpose. He said Solomon died without much resistance. He said he used the machete to cut off the head and dismembered each of the body parts of his friend.

Achong confirmed the suspect’s claim that he entertained Solomon with a drugged beer, adding that it was not long before the deceased dozed, giving him the opportunity to tie him to a bed and stabbing him to death. He said police were able to track down the suspect because of the support of an informant, who kept contacting him on phone, just as the police kept tracking the calls.

He packed the parts in a sack and dragged it to Itu Road. He removed some body parts, dumped them in a place along School Road and hid the head in an abandoned dump site on the same Itu Road.” 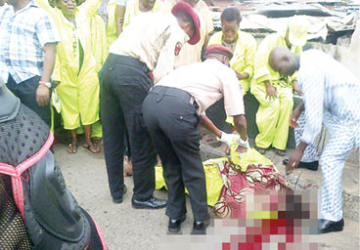 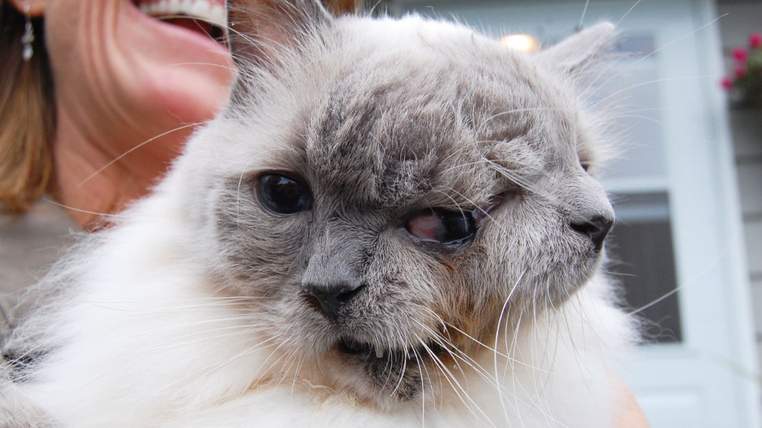