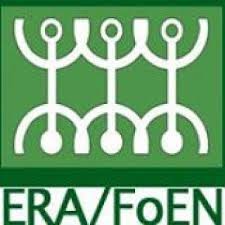 The Environmental Rights Action/Friends of the Earth Nigeria (ERA/FoEN) has hailed the Federal Government for approving a $10 million take-off grant for the implementation of the United Nations Environmental Programme (UNEP) Assessment on Ogoniland and reconstituting the Governing Council of the Hydrocarbon Pollution Restoration Project (HYPREP), saying both moves indicated the current administration is on the right path in tackling oil pollution in the Niger Delta.
The $10 million grant is to begin a set of activities to fast-track the implementation of the United Nations Environmental Programme (UNEP) Assessment on Ogoniland.
A statement by the Special Adviser to the President on Media and Publicity, Femi Adeshina said that President Muhamadu Buhari also approved the re-composition of the Governing Council of HYPREP to include: One representative each from the Ministries of Petroleum and Environment, a representative from Rivers which is the impacted state, four representatives from the Nigeria National Petroleum Corporation (NNPC). Others are two representatives from Ogoni, One from the United Nations and one from the secretariat.
In a statement issued in Lagos, ERA/FoEN commended the Buhari administration for the decision, but however cautioned that the HYPREP was still “a contraption” without the backing of the law as it was domiciled under the Ministry of Petroleum.
ERA/FoEN Executive Director, Godwin Ojo said: “We are pleased that the present administration has started taking steps that correspond with its promise that within the first one hundred days in office it will start implementing the recommendations of the UNEP Assessment on Ogoniland.
“While we see a body language indicating the President wants to sincerely tackle the pollution in Ogoniland, we are however not comfortable with the HYPREP which does not have a legal framework backing it which the Ogoni people demand. What the UNEP recommended is an independent body to oversee the implementation of the report.”
The UNEP’s scientific study released in 2011 exposed the large-scale, continued contamination of the water and soil in Ogoniland, and the serious threat this poses to human health. In one case, UNEP found that a community drinking well was polluted with benzene, a cancer causing substance, at levels 900 times above the World Health Organisation guideline.
The report presented to the Goodluck Jonathan administration on 4 August 2011, was however not implemented throughout the life of that administration. Instead, the government hurriedly set up the HYPREP without the consent of the Ogoni people and started awarding projects that did not correspond with the recommendations of the UNEP.
“For us, this is the opportunity to reiterate our call for the establishment of an Ogoniland Environmental Restoration Authority as an urgent priority; establishment of the Environmental Restoration Fund with at least $1billion of initial financing”, Ojo stated. 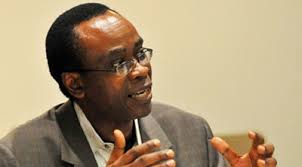 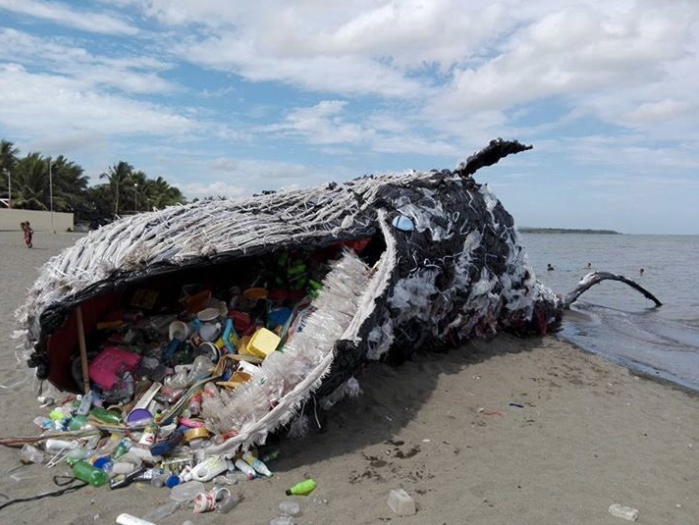 Dead Whale Had 1,000 pieces Of Plastic In Stomach… 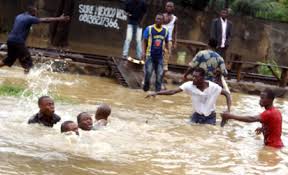