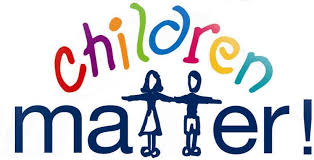 SEXUALISATION OF CHILDREN by Esther Omowumi 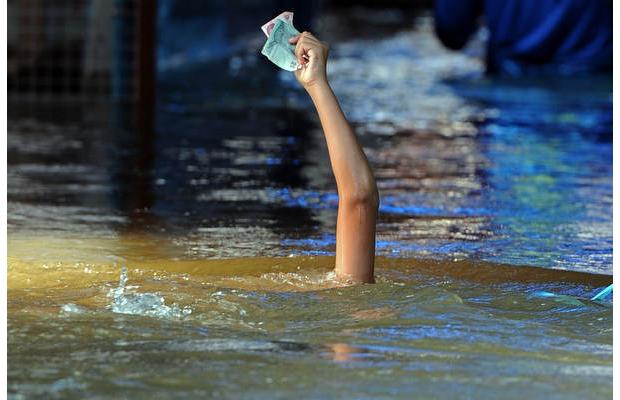 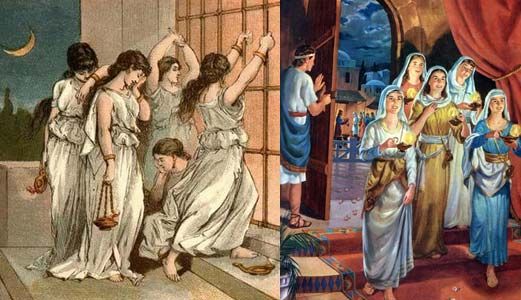 What is the meaning of the parable of the wise and foolish virgins given by Christ Jesus? – Sola Adeyegbe