Kidnapping now lucrative than any other business Namdas, Chairman, Reps committee on army

PDP and the enemies under its umbrella

Shinkafi writes US, others, demands revocation of Yaris visas

Bandits have taken over our village, having a field day Adamu, Zubakpere resident

Before the State Surrenders to Armed Criminals

Rivers: We stopped Oshiomhole, others from stealing our mandate ‘ Wike

DPR hands over OML 98 to NPDC

Why we are releasing rehabilitated Boko Haram fighters ‘ Military

US to evacuate Americans as virus cases rise on quarantined ship

Pastor Muoka saved my life while in prison ‘ Major al-Mustapha

Bayelsa: Wike demands resignation of Oshiomhole over failure to stop swearing in of Diri

Bayelsa’s twist of fate: The winners, the losers

International flights to Lagos divert to Ghana due to poor equipment, weather

Storm in Britain leads to cancellation of hundreds of flights

FRSC reiterates commitment to safety of roads in Kwara

Coronavirus: US to evacuate citizens from virus-infected cruise ship

Why we should be always thankful, mindful and careful!!!

Insecurity: Where do we go from here

SON collects N.2m illegal fee per container from us ‘Importers 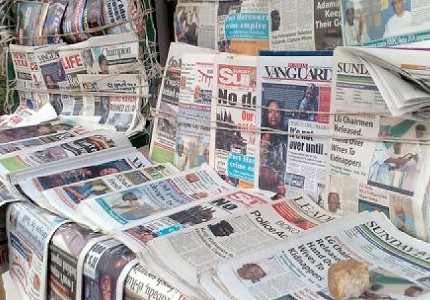 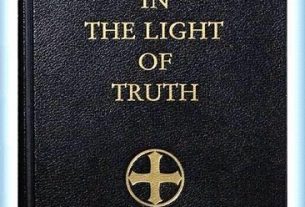 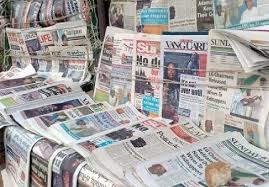 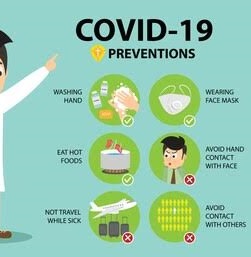 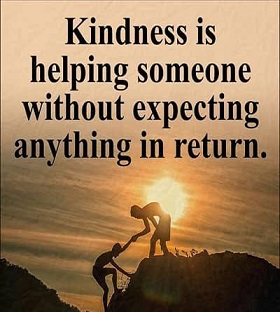 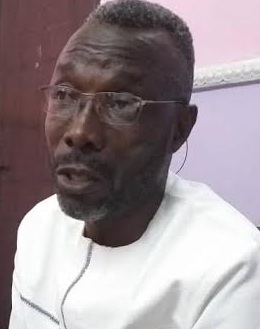 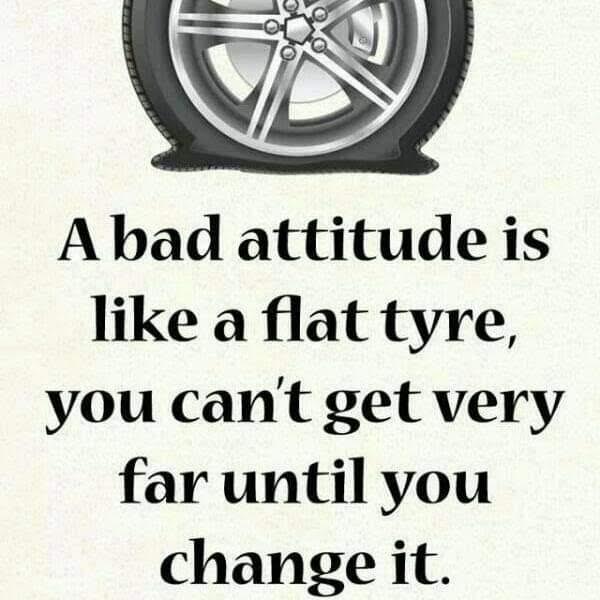