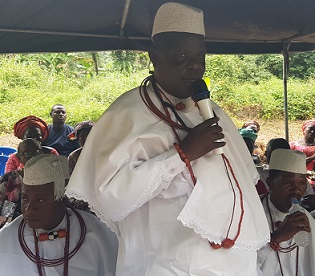 The Oko-Amurun/Agbaisi Community has commended the Ovie of Uvwie, HRM Emmanuel Sideso, Abe 1, for his strategic vision in creating new divisions(etches) in the Kingdom, particularly that of Ohorhe.

Chairman, Agbaisi Family Forum, Mr. Joshua Amurun in a welcome address during the 2019 end of year party held for Agbaisi descendants at Ohorhe said the creation of divisions by the Ovie of Uvwie Kingdom, was “giant and positive step by Umogun” and “will result to sustainable peace and even development of all Uvwie Communities.”

Also speaking on the occasion, the Unuevworo of Ohorhe, Chief (Dr) Samuel J. Eshenake commended the Oko-Amurun/Agbaisi community for being the first to host him saying that the annual end of year party should always hold in Ohorhe.

On the demand by the Agbaisi family to be included as one of the ruling houses, Chief Eshenake opined that in administration, nothing is permanent and that the HRM Emmanuel Sideso, Ovie of Uvwie would always act in the best interest of the Kingdom 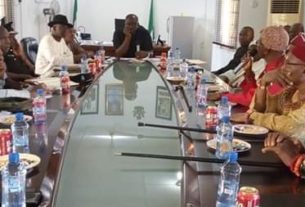 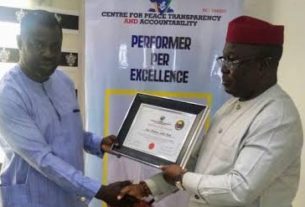 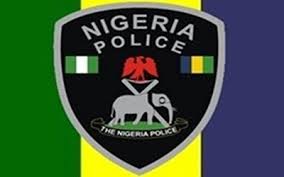