Twenty-three year-old student, Adeeko Owolabi has narrated how he lured a final year female student of the Lagos State University (LASU), Miss Favour Daley-Oladele, to a church in Osun State, murdered her for rituals to get rich

Owolabi lured the victim, 22, to a Cherubim & Seraphim Church at Ikoyi-Ile in Osun State where he allegedly killed the girl while she was asleep by using a pestle to smash her head, and later her organs were removed for a ‘get-rich quick’ money-making concoction.

Owolabi and Favour until her gruesome killing were lovers and she was said to be looking forward to seeing the two of them becoming husband and wife in future, but unknown to her, Owolabi had a sinister agenda.

He told detectives in Ogun State that he decided to use Favour for money rituals ostensibly to lift his family out of poverty, explaining that things had not been rosy for his family.

He was allegedly assisted in the crime by a self- acclaimed pastor of the white garment church, Segun Philip, who removed the girl’s heart and fed Owolabi and his mother with the concoction prepared with Favour’s heart.

Police spokesman Abimbola Oyeyemi, who made this known in a statement yesterday, said that detectives from Mowe Division of the Ogun State Police Command arrested Owolabi, his mother and Pastor Philip.

Oyeyemi said: “A self- acclaimed pastor of a white garment church, Segun Philip, 42, was arrested with a 23-year-old man, Adeeko Owolabi, over the killing of a final year Sociology student of the Lagos State University (LASU), Favour Daley-Oladele.

“The deceased was reported to have left home to an unknown destination since December 8 and had not been seen since then; hence she was reported missing by her parents at Mowe Police Station.

“The DPO Mowe Division, Marvis Jayeola, detailed his detectives to unravel the mystery behind the sudden disappearance of the 22-year- old undergraduate. The detectives went into full scale technical and forensic investigation of the case and their efforts paid off when the movement of the deceased was traced to a white garment church in far-away Ikoyi-Ile in Osun State being headed by Pastor Segun Philip.

“On getting to the church, the self-acclaimed pastor was arrested, but he was quick to inform the detectives that the girl was brought to him by her boyfriend, Adeeko Owolabi, who was still within the vicinity of the church. The boyfriend was traced and apprehended immediately.

“He confessed to the police that the deceased was his girlfriend and that he lured her to Ikoyi-Ile where he had perfected plans with the so-called Pastor Philip to use her for money making ritual.

“He stated further that while the girl was sleeping, the pastor gave him a pestle which he used to smash the head of the girl and the pastor quickly used a knife to cut off her neck, ripping open her chest and removing her heart, which he used in preparing a concoction for him and his mother to eat.

“When asked what pushed him to such devilish act, Owolabi said he decided to go into money ritual because things were not going well with his parents economically, most especially his mother, who used to be the breadwinner of the family; and when he sought assistance from the pastor, he was asked to bring a human being for that purpose and the available person at that time was his girlfriend.

“Police Commissioner Kenneth Ebrimson has directed that the suspects be transferred to the Homicide Section of the State Criminal Investigation and Intelligence Department for investigation.

“The police boss, who described the gruesome murder as a high degree of wickedness, has vowed to ensure that the suspects face the full wrath of the law.” 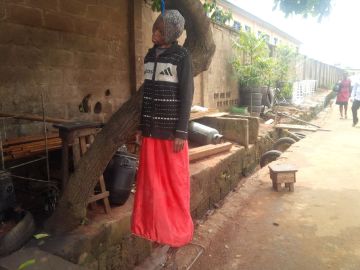 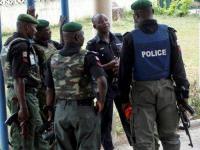 Businessman nabbed over death of salesgirl in hotel room 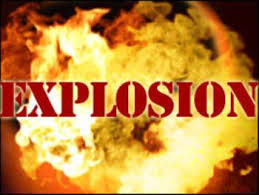 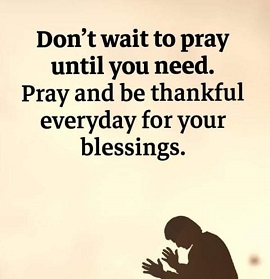 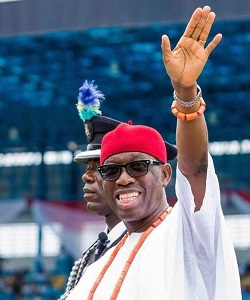 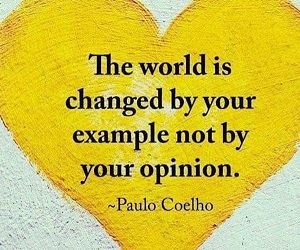 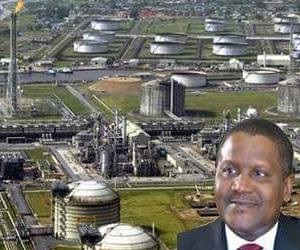 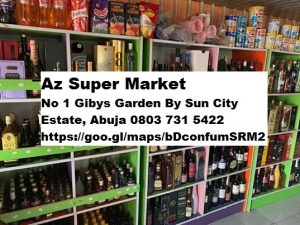