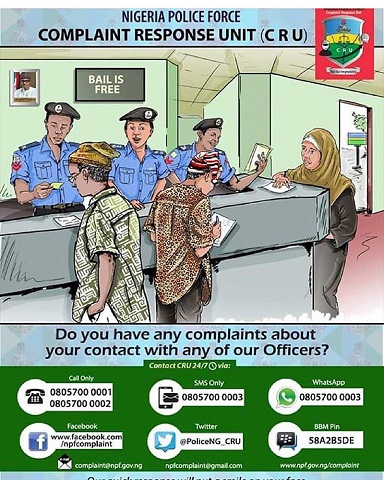 The Warri Area Commander of the Nigeria Police Force, ACP Muhammad .M. Garba . has said that in order to nip criminality and crime in the bud during these Ember months, in Warri and environs, his men have been ordered to carry out raids and a patrols when they have useful information but warned his men against extortion.
The Warri Area Command who stated this at his office in Warri while speaking with a select journalists , insisted that such raids must be carried out professionally assuring that his men are working round the clock  to ensure  crime free Ember months.
While reeling out some of the successes recorded during one of such raids, he said that   a  popular Nightclub in Warri , was recently raided  following useful information from  concerned members of the public and assorted hard drugs like cocaine. heroine, Indian hemp  were discovered and arrests made.
The police boss appealed to members of the public to furnish the Command with useful information  that could help in crime fighting.
ACP Muhammad, said that he has warned his Division Police Officers ( DPOs) to desist from any form of professional misconduct and harassment of Innocent citizens  emphasizing that “police have no right to demand , open and search through the  phones of any member of the society because that is their personal territories.”
“We are here to  protect you but you can help to make our job easier by volunteering information which will be treated with utmost  confidentiality”. Garba said. 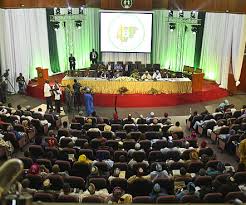 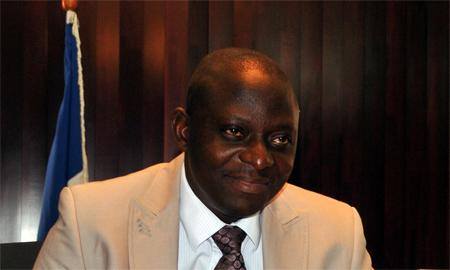 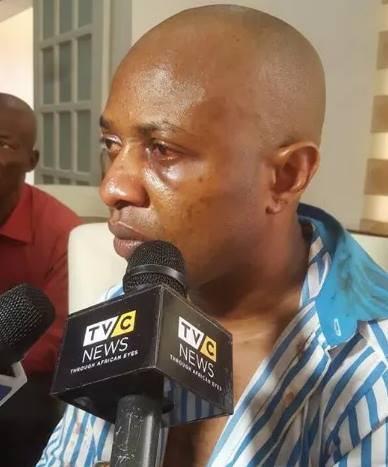