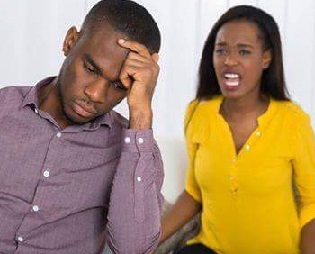 Because of the unsatisfactory living together, research has shown that in middle-aged men have increased risk of death three times.

The study, carried out by scientists at the University of Copenhagen and published in the Journal of Epidemiology and Community Health.

Research conducted in Denmark included 9,857 men and women aged 36 to 52 years, found that an elevated death rate of men in relationships, or marriages in which there are frequent conflicts caused by women.

In fact, 315 of them died from the stress that is assumed to be the result of an argument with a partner. Also, due to the unsatisfactory life together research has shown that in middle-aged men at increased risk of death three times.

“Men, unlike women, have fewer people with whom they can share their concerns. Confidential conversations about private issues have only with a few friends or family members, and there are those men who never talk about it. It’s a possible reason for higher rates of mortality among men, “said Dr. Rikke Lund of the Department of Public Health, University of Copenhagen.

She says that for men partner is often the only person they want to confide. However, when she becomes a major cause of concern and nervousness, men become depressed, and this can be detrimental to their health.

Also, when they are under stress, they are prone to fast food, alcohol, insomnia bothering them, which undermines health. On the other hand, the Danish study has shown that women, unlike men are less upset when their partner preaches and his nagging does not adversely affect their health.

So women: shut the fu*ck up!

15-year-old Indian girl dies after being raped, set on fire 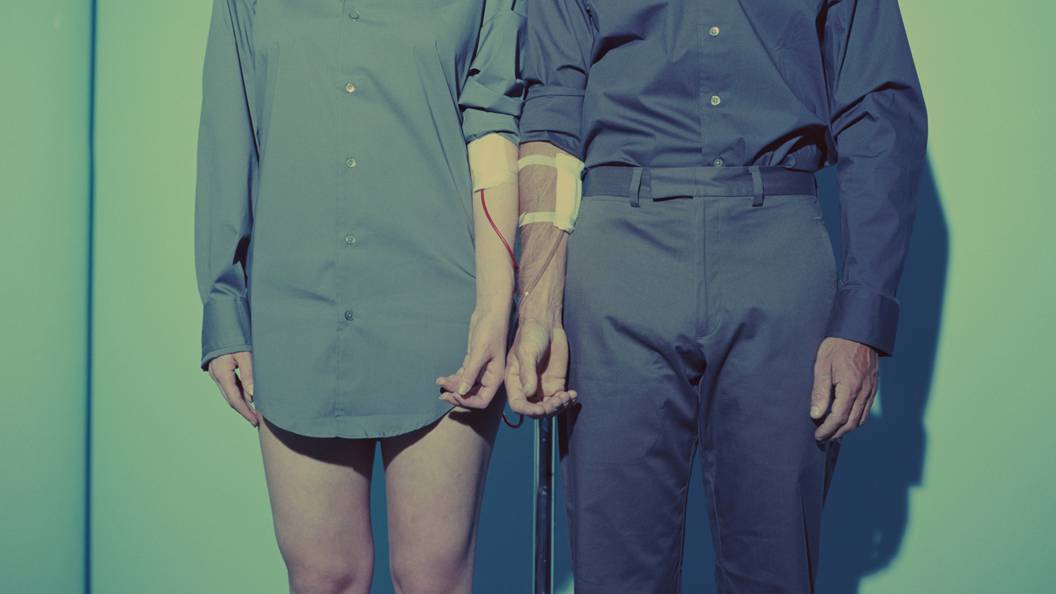 THE SUPER RICH ARE INJECTING BLOOD FROM TEENAGERS TO GAIN ‘IMMORTALITY’