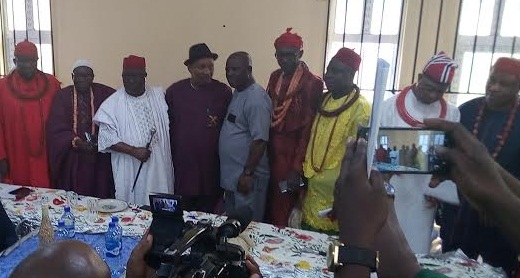 The Delta State Oil Producing Area Development Commission, DESOPADEC, has kick-started its town hall meetings with the five ethnic groups under the commission, ahead of its next budget year.
The town hall meetings which started, Monday with Isoko ethnic nationality at the Isoko Unity House, Oleh, witnessed an interactive session with monarchs, President General of Isoko Development Union, President Generals of the various Isoko communities and the management of DESOPADEC, led by its Managing Director, Bashorun Dr. Askia Ogieh
Speaking on the essence of the meeting, Bashorun Dr. Askia Ogieh explained that the commission is embarking on a bottom-to-top approach in line with the rebranding of DESOPADEC by the state government, to meet with its vision of developing the oil producing communities.
On continuity of projects being carried out by the commission, the MD stated that there is one united DESOPADEC, irrespective of board leadership, adding that the commission will be spending 60 percent of its fund on ongoing projects while 40 percent will be spent on new projects.
According to Bashorun Ogieh: “I am awaiting your project compendium for our budget preparation in line with the bottom-to-top approach as we will be starting our proper budget process by next week. The funds for the commission are shared according to the quantum of ethnic groups and projects are shared accordingly on this with Isoko nation getting 14 percent.
“The DESOPADEC budget system is actually in two forms namely centralised project and ethnic project, but the centralised project is the legacy project of this administration and the government is very interested in these projects as it will show that we have changed from the DESOPADEC of old to a rebranded DESOPADEC.”
Speaking earlier in his address while reeling out the demands of Isoko nation, the President General of Isoko Development Union (IDU) High Chief Iduh Amadhe, commended the commission for its bottom-to-top approach, adding that the approach will be a turn around in the future mandate of the commission.
He said: “I must place on record that we acknowledge and appreciate the new bottom to top approach system being adopted by the board as a wonderful initiative that is bound to bring a sharp turn around in the fortunes of area of mandate.
“It is my fervent believe that if well executed, the new approach will not only bring about the desired results, but will remain a potent factor in achieving the set goals. I also wish to commend the new approach to attending to payments payable contractors. I urge you to keep this up as it is confidence building and a possible spur for greater performance as well as quality service delivery.”
On Isoko  electricity problem, Chief Iduh Amadhe advised the Commission to partner with BEDC, NDDC to fast track the completion of the 132KVA line for Isoko People as well as set up a micro credit scheme, scholarship, employment to indigenes of oil producing communities according to the production quota of the Oil producing ethnic nationalities.
He further advised the Management of DESOPADEC, to; “Review some of the old projects initiated by the commission that did not meet up engineering standard and requirements and subsequently of negative impact on the benefiting communities, adequate budgeting for ongoing or inherited projects against previous system of concentrating on new projects while   ongoing projects are not accommodated in financial outlay for continuity”. 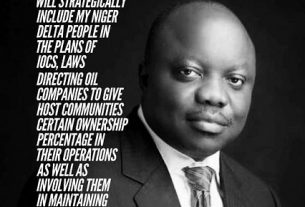 “I will Dump PDP soon” – Uduaghan confirms move to APC 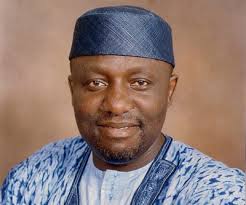 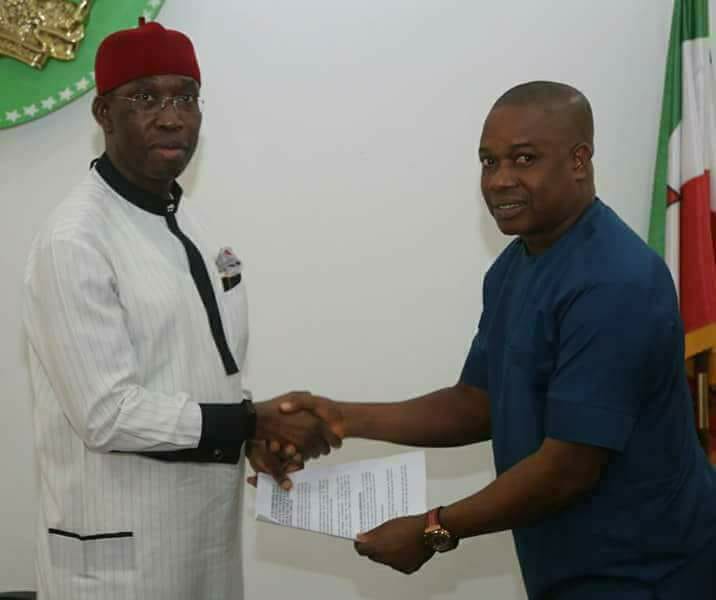