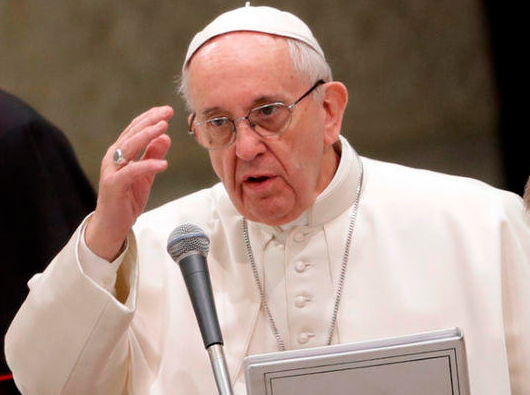 Recently in an interview with Italian daily La Repubblica, Pope Francis was quoted as saying. “There is no hell where the souls of sinners suffer in eternity”

Francis said: “after death, the souls of people who repent are pardoned by God and join in his contemplation,
“but those who do not repent, and therefore cannot be pardoned, disappear.”

“Hell does not exist – what exists is the disappearance of sinful souls,” he added.

The Pope was interviewed by Eugenio Scalfari, a veteran Italian journalist and atheist who regularly muses about
faith and religion, and enjoys access to the leader of the Catholic Church.

In the past, the veracity of quotes he attributed to the pope has been called into question, especially after
the 93-year-old Scalfari admitted to never using a tape recorder during interviews.

However, on the issue of the existence of Hell, the World Teacher, Abd-ru-shin, Author of the Work, In The Light of Truth, The Grail Message said in a Lecture “Ascent”. Excerpt

“Bear in mind that every life on earth is a short time of schooling, and that you yourselves do not cease to exist when you lay aside your physical body. You will continually live or continually die! Continually enjoy bliss or continually suffer! Whoever imagines that with earthly burial everything is also ended and balanced for him, may turn and go his own way; for he is only trying to delude himself thereby. Horrified, he will come face to face with the Truth and… will have to begin his path of suffering! His true self, deprived of the protection of his body, whose density surrounded him like a wall, will then be attracted, enveloped and held fast by what is homogeneous.

It will be more difficult for him, and for a long time impossible, to arouse the earnest volition for what is better, which could liberate and help him to ascend, because he is entirely subject to the influence of the surroundings, which does not carry the kind of light-thought that might awaken and support him. He must suffer doubly under everything he has created for himself.

For this reason ascent is much harder than when he was in the flesh, where good and evil dwell side by side, which only the protection of the physical body makes possible because… this earth-life is a school in which every “ego” is given the opportunity of further development according to its free will. Therefore rouse yourselves at last! The fruit of every thought will return to you, here or there, and you have to taste of it! No one can escape this fact! Of what use is it to try and bury your head timidly in the sand like an ostrich, to evade this reality? Face the facts boldly! You thereby make it easy for yourselves; for here progress is quicker. Make a start! But realize that all old debts must be settled. Do not expect blessings to rain down upon you immediately, as many fools do. Perhaps some of you still have a long chain to expiate. But he who despairs on that account only harms himself, because it cannot be spared and remitted him. Through hesitation he only makes everything more difficult for himself, perhaps for a long time impossible. This should spur him on not to delay another hour; for he only begins to live when he takes the first step! Happy is he who plucks up the courage to do so, for link by link he will be released. He can rush ahead with giant strides, jubilantly and gratefully overcoming also the last obstacles; for he becomes free!

The stones that his previous wrong-doing had heaped up before him like a wall, inevitably barring his advance, will indeed not be cleared away, but on the contrary will be carefully laid out before him so that he may recognize and surmount them, because he must bring about the balance for all his errors. However, filled with astonishment and admiration, he will soon see the love that surrounds him as soon as he only evidences his goodwill. With tender forbearance the way will be made as easy for him as a child’s first steps, aided by its mother. Should there be things in his former life that were a silent source of apprehension to him, and which he would rather let sleep forever… quite unexpectedly he will be placed directly before them! He must decide, must act. In a striking way he is urged to do so through the enchainment. If he then ventures to take the first step, trusting in the victory of the good volition, the fateful knot is severed, he passes through and is freed from it.

But hardly is this debt settled than already the next one in some form or other presents itself to him, requesting as it were also to be settled. Thus one by one the fetters that restricted and were bound to weigh him down are burst. He feels so light! and the feeling of lightness which some of you have surely experienced at one time or another is no illusion, but the effect of reality. The spirit thus freed from pressure becomes light and, in accordance with the Law of Spiritual Gravity, leaps upwards, to that region to which in accordance with its lightness it now belongs. And so it must rise steadily upwards towards the longed-for Light. An evil volition presses the spirit down and makes it heavy, whereas a good volition uplifts it.

For this, too, the great Master Jesus has already shown you the simple way leading unerringly to the goal; for deep truth lies in the simple words: “Love thy neighbor as thyself!”

With these words He gave the key to freedom and ascent! How so? Because it is an irrefutable fact: What you do for your neighbor you do in reality only for yourselves! Solely for yourselves, since according to the Eternal Laws everything returns to you without fail, good or evil, either already here or there. It will surely come! Thus you are shown the simplest of ways in which this step to the good volition is to be understood. You should give to your neighbor with your being,your nature! Not necessarily with money and goods. For then those without means would be excluded from the possibility of giving. And in this being, in this “giving yourself” in the relation with your neighbor, in the consideration and respect you voluntarily offer him, lies the “love” of which Jesus speaks; lies also the help you give to your neighbor, because it enables him to change himself or ascend further, and because he gains strength from it.

The returning radiations of this, however, will quickly uplift you in their reciprocal action. You will receive continually new strength through them. With a soaring flight you will then be able to strive towards the Light…

Poor fools are they who can still ask: “What do I gain by giving up so many old habits and changing myself?” Is it a question of a business deal? And were they only to gain as human beings, to become ennobled as such, that alone would be reward enough. But there is infinitely more to it! I repeat: The moment a man begins to exert his good volition he also marks the end of his obligation to make atonement, which he must fulfill and can never escape. In this respect no one else can take his place. Thus with this resolution the end of the enforced atonement is in sight. Of such great value is this that all the treasures of this world cannot outweigh it. He thus struggles free from the chains that fetter him, which he is constantly forging for himself. Therefore rouse yourselves from your enervating sleep. Let the awakening come at last!

Away with the intoxication that brings the paralyzing delusion that redemption through the Savior has become a letter of safe conduct, enabling you to spend your whole life in careless “egoism” provided that in the end you embrace the faith, turn back, and depart this earth believing in the Savior and His Work! Fools to expect such miserable, defective piecework from the Godhead! That indeed would mean cultivating evil! Remember this, and free yourselves!

GOD and MAN: (THE CREATOR AND THE CREATURE.) by Senator Victor Kassim Isa Oyofo 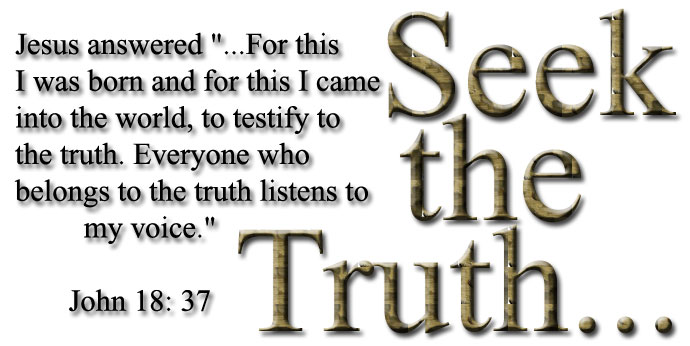 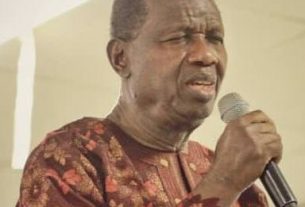