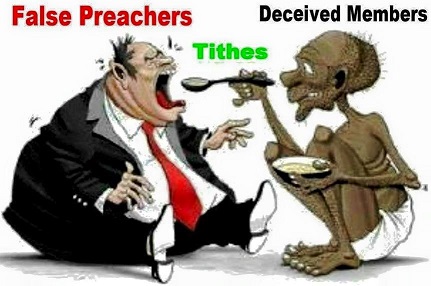 Generally speaking an outcast is a person who is rejected or cast out from home or society, or in some way excluded, looked down upon, isolated, rejected, or ignored.
Aside this general description, there are various caste systems world over (Nigeria inclusive)  under  which some people in a particular society are regarded as freeborn and another group of people are considered inferior. In certain extreme cases some people in the same society are regarded as outcasts or untouchables. These systems can be borne out of a religious belief in which case, the caste system remains despite all modernization. In other cases the system operates to create societal divisions based on occupation and ethnic ties.
All of these forms of discrimination cannot be supported by the Laws of God which only promote love and justice! Where these tyrannical caste or social structures are found, there you have on display the reign of terror cooked up by the calculations and scheming of man’s crippled brain.
To regard a fellow human soul as an outcast just because he is born to a certain class of the society is to say the least evidence of a lack of love. Such religious beliefs whether traditional or otherwise cannot be correct and those who follow such beliefs cannot make a valid claim to recognize the Almighty Who is Love.
And where a society is divided into classes, it is better not to have one class above the other. Such oppressive social structures that places one group of society above another only brings about disharmony and unrest. The so called high class people will be arrogant and the lower classes will be discontented and even bitter. Social tensions, crime and general insecurity are some of the rewards of this unsustainable structure.
Where man adheres to the Laws of his Maker, then there will be sincere love amongst the peoples and no one will be discriminated against by virtue of the circumstance of his birth. And where there has to be a class structure, then each class will stand side by side giving and receiving from each other in an atmosphere of mutual respect.
However, before the Laws of God, the true outcasts are those creatures who out of stubbornness choose to disobey the Laws of God continuously. They indulge in sin and revel in harming their fellow men. It does not matter if these people adhere to a religion believing that they can ask for forgiveness at the last moment. Unless they repent, they shall be considered by the Laws of God as belonging to the Darkness and shall be cast out from the Light and denied the grace of eternal life! 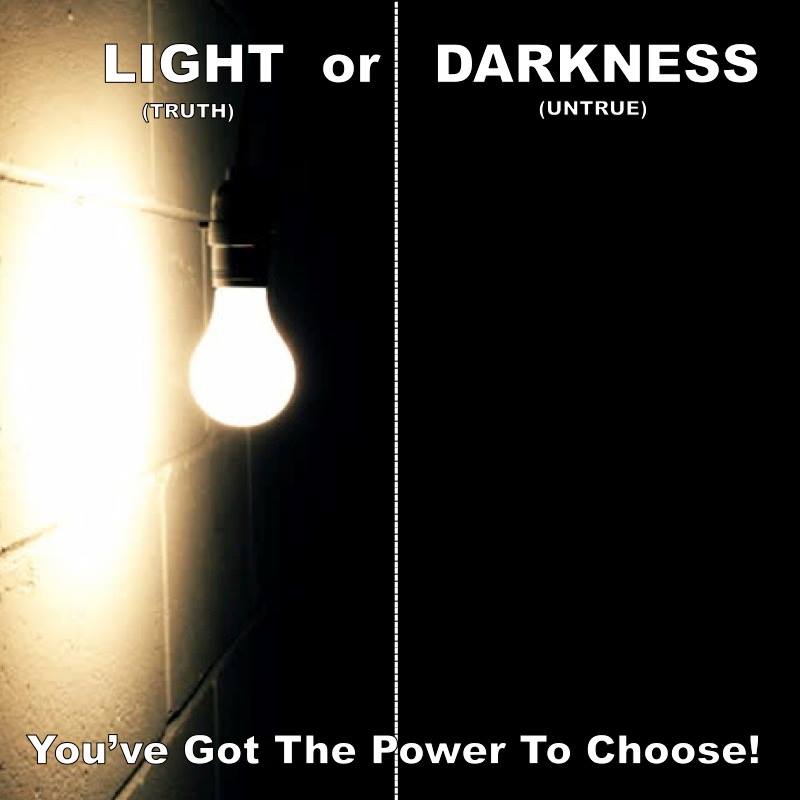 THE LIGHT VERSUS THE DARKNESS! by SEYE ALUKO 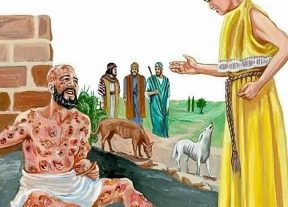 The story of Job! Myth, Fiction or Truth! by Pius Amakor 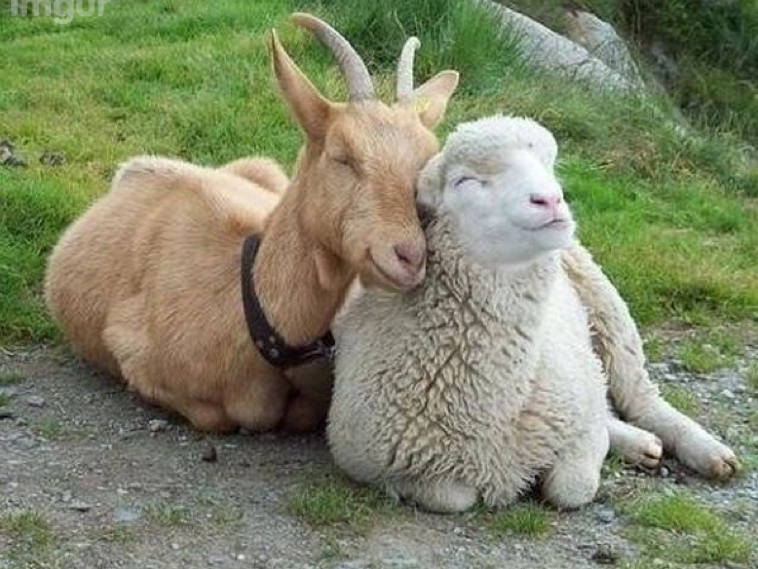 What are you? SHEEP OR GOAT? by Atunrase Adedeji