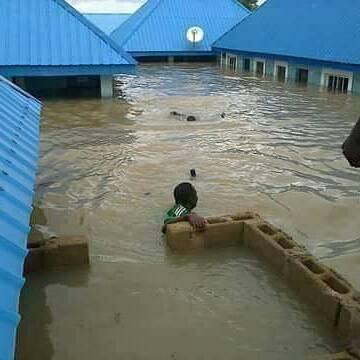 There is a general agreement that climate change is driven mostly by human activities. These activities include the release of carbon dioxide and other greenhouse gases into the atmosphere through the burning of fossil fuels, deforestation, industrial agriculture, urbanisation and others. This general agreement is held by citizens of the world and most political leaders. What is shockingly slow to happen is real climate action tackling the crisis at source. If leaders are aware of the causes of the crisis, how come they are unwilling to act in a way demanded by science? Is this a case of wilful denial or are they propelled by some powerful forces behind their power? This requires interrogation.

The present fossil fuels civilisation driven by unjust human relations, greed, domination, exploitation and irresponsible transformation of nature, is inexorably hitting the rocks. Justice demands that we fight to free the world of all forms of domination and exploitation, especially as they manifest through neoliberalism, corporate globalisation, neo-colonialism, militarism and patriarchy. Climate Justice demands a struggle for social, economic, ecological and gender justice.

The climate struggle requires a reining in of crass exploitation of humans and of Mother Earth. It requires the recognition of an ecological debt as well as historical responsibility and current neocolonial relations with nature. As early as 1965, Kwame Nkrumah penned in his book, ‘Neo-Colonialism – The Last Stage of Imperialism;’ “Neo-colonialism, like colonialism, is an attempt to export the social conflicts of the capitalist countries. The temporary success of this policy can be seen in the ever-widening gap between the rich and the poor nations of the world.”

Thomas Sankara believed that a “soldier without political and ideological training and background is a potential criminal.” We can tweak that to say, a climate activist without climate justice training can fall for nicely couched falsehood and thus is a potential traitor. Top among those promoting climate falsehood and denial are fossil fuel companies claiming that there is no viable alternative to current fossil civilisation. They build on, and subvert, prevalent social imaginaries hinged on flawed conceptions of what they insist lead to sustainability, justice and community.

The secretary general of the Organisation of Oil Exporting Countries (OPEC) recently stated that climate activists are the ‘greatest threat’ to the oil sector. While we won’t celebrate such badges or medals, we cannot but note that the statement is manipulative, tendentious and dangerously violent in an age of shrinking civic space. So, while the manipulations continue, the world is experiencing record temperatures and other extreme weather events and the oil companies fight rough to maintain their profits while the planet burns.

With desertification eating up 11 states in the north; with coastal erosion eating away the lands of our 850km long coastline; with many species going extinct from deforestation and accompanying habitat loss; with floods swallowing lives and properties, it is dubious to claim neutrality in this matter. Floods affected 80 per cent of Nigeria between July and September 2018. That was a whopping 34 out of Nigeria’s 36 states affected by flooding within a few months, recording the death of 141 persons, with 265 others suffering diverse injuries. Similar calamities have happened before, especially in 2012. Torrential rainfall in parts of Cross River State on July 3 and 4, 2019, destroyed up to 70 houses and farmlands besides displacing 519 persons, according to reports.

We cannot deny that despite the RUGA controversies, the clash between farmers and herdsmen has, or exploits a climate change underbelly.

In addition, we have gas flares belching poison into the air coupled with unending oil spills and myriad wastes dumped into our lands and waters. With all these, we would be living in a state of wilful denial if we insist that all is well.

In his book, ‘I Write What I Like,’ Steve Biko said, “we cannot be conscious of ourselves and yet remain in bondage.” To close that space for climate and sociology-ecological bondage we must challenge our mindsets and map alternatives aimed at building wellbeing without harming our planet, other species and peoples.

Thomas Sankara, the great leader of Burkina Faso we earlier quoted once stated, “You can fight effectively only against things that you understand well, and you can’t win unless you are convinced your fight is just.” Two things stand out from that declaration. First, we must understand what we are fighting against, what we wish to keep from becoming totally out of hand. Second, we must be convinced that the climate struggle is a fight for justice. If we do not tackle the crisis from the justice perspective, we are bound to end up with a hollow victory, if any. We have a duty to understand the root causes of climate change, to understand the unjust distribution of its impacts and why just solutions must be implemented. 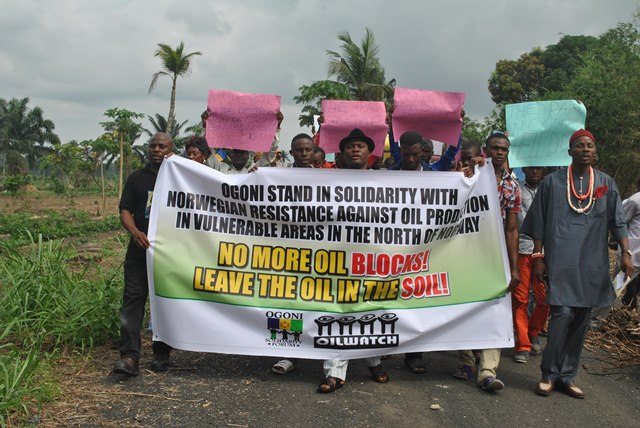 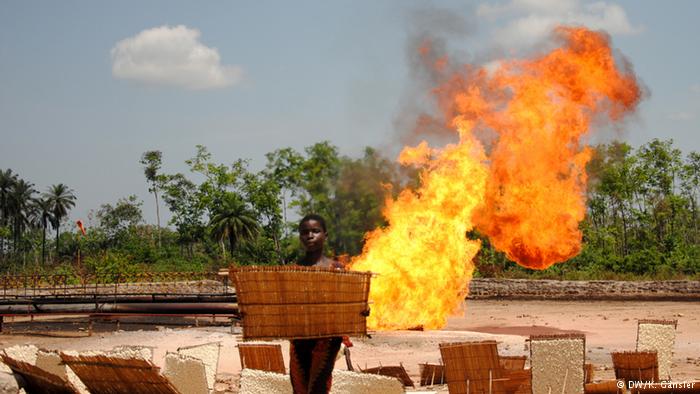