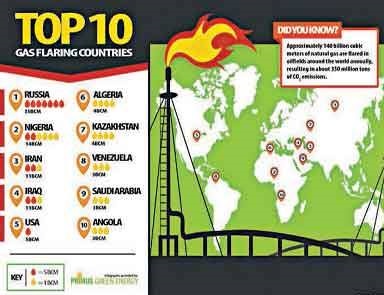 The Environmental Rights Action/Friends of the Earth Nigeria (ERA/FoEN) has commended the Senate’s unanimous adoption of the Bill for an Act to Prohibit Gas Flaring in Nigeria sponsored by Senator Bassey Akpan, representing Akwa Ibom North East Senatorial district.

The Bill, which passed second hearing in 2017, seeks to ensure natural gas is not flared or vented in any oil and gas production operation, bloc or field, or onshore or gas facility.

It also contains a provision which states that any person who acted on behalf of a licensee to supply inaccurate data to the Department of Petroleum Resources (DPR) or to any other person duly empowered by a law authority, commits an offence punishment upon conviction of the sum of N10 million (ten million naira) or imprisonment for a maximum term of six months or both.

In a statement issued in Lagos, ERA/FoEN said that the Senate decision is a bold move coming after years of policy summersaults on flare-out dates and tokenism that have left the economy reeling and communities near the flare sites in subhuman conditions.

ERA/FoEN Executive Director, Godwin Uyi Ojo said: “The Bill prohibiting gas flaring in Nigeria is timely and welcome not only in the Niger Delta communities where there are over 200 flare sites gassing the existence out of the natives, but also to the global environmental justice movement that have consistently condemned this practice”

Ojo pointed out that the politics surrounding flare out dates which started in Nigeria in 1984 and had persisted until the news of the passage of the bill, had become very embarrassing and portrayed the country as unserious in tackling the far-reaching impacts of gas flaring to host communities, the larger environment and the attendant loss of revenue to the nation put at over $2.5 billion annually.

He noted that while the option of fine in the Bill is welcome, it does not go far enough, proposing instead, that the violating International Oil Companies (IOCs) are made to pay the actual value of the amount of flared gas in addition to the fine.

Re-echoing ERA/FoEN position that gas flaring is a violation of human rights, the ERA/FoEN boss maintained that gas flaring exposes communities within a 30 kilometre radius of any flare point to dangerous toxins that poison them, their animals and their sources of livelihood, denying them their fundamental right to life and dignity as required under Nigerian laws and other international instruments.

“It is therefore our conviction that this Bill is in the right direction. We however demand that the Senate oversight functions should be deployed along with other relevant agencies of government to ensure enforcement and compliance. This is what we want, and this is what the impacted communities demand,” Ojo insisted. 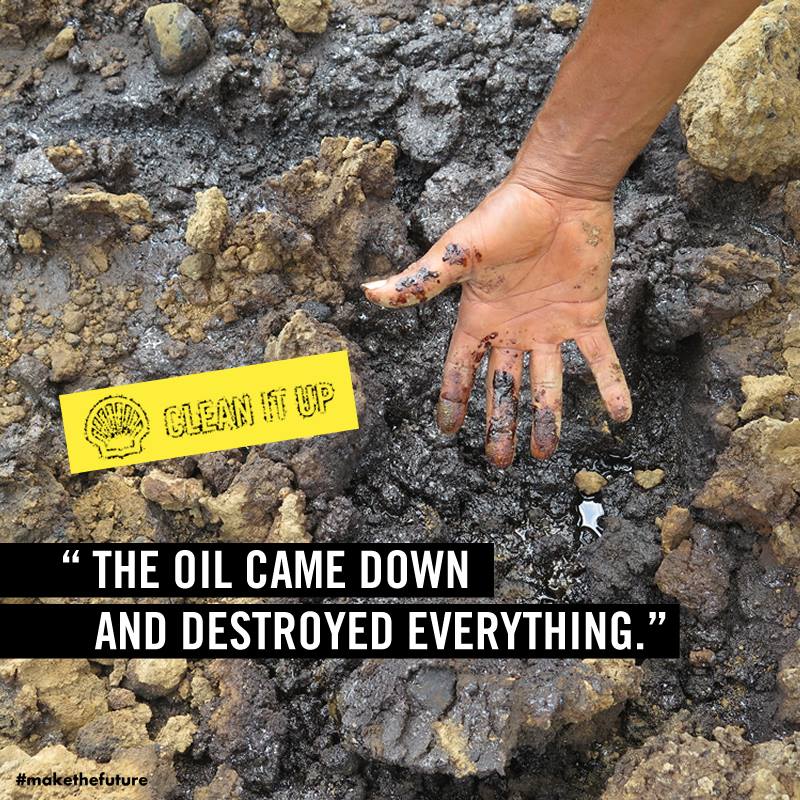 EXECUTION OF KEN SARO-WIWA, OTHERS: SHELL REFUSES TO HAND OVER EVIDENCE TO US COURT 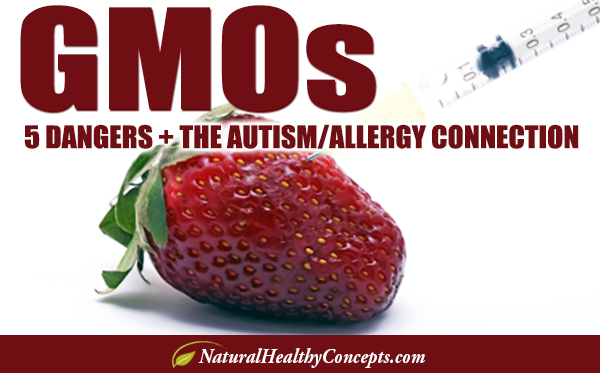 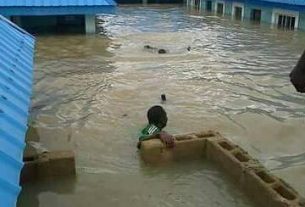