CANDIDATES OFFERED PROVISIONAL ADMISSION INTO THE DELTA STATE UNIVERSITY THROUGH PRE-DEGREE FIRST BATCH FOR THE 2015/2016 ACADEMIC SESSION
The candidates who applied for admission through the Unified Tertiary Matriculation Examination and were successful at the Post-UTME Screening Exercise have been offered Provisional Admission to the various 100 level courses indicated against their names at the Delta State University, Abraka for the 2015/2016 academic session. Consequently, they are all required to make an immediate payment of their fees in full including the non-refundable acceptance fee of Twenty Thousand Naira (N20,000.00) and tender the evidence at the point of screening in the various Faculties. Candidates are advised to come along with the following items/documents for the Screening Exercise starting IMMEDIATELY and would last for one week.
a. Evidence of payment of Acceptance fees
b. Original Jamb Admission Letter
c. Original UTME Notification of Results (if already received)
d. SSCE/GCE/NECO, etc. Statement of Result (Original and five photocopies) computer printout of private candidates SSCE result duly Certified and stamped by the Principal (Original and five photocopies)
e. Letter of reference from a reputable Clergyman/Imam/Lawyer/Senior Civil Servants (Original and five photocopies)
f. Birth Certificate/Sworn Declaration of Age (Original and five photocopies)
g. School testimonial (Original and five photocopies)
h. Passport photographs with red background (12 copies)
i. All candidates who obtained their entry qualifications, i.e. WASC, GCE, NECO, etc, in or before 2010 must tender the original of their certificates
j. The use of affidavit in lieu of Statement of Result will not be accepted.
It should be noted that any candidate who fails to show up for the Screening Exercise within the stipulated period (ONE WEEK) would be deemed to have rejected the offer and therefore the offer would lapse.
www.delsu.edu.ng 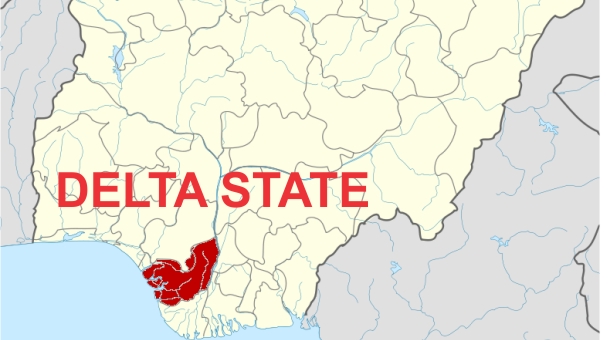 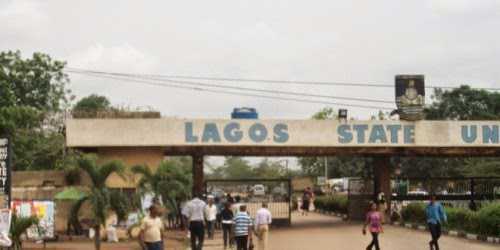