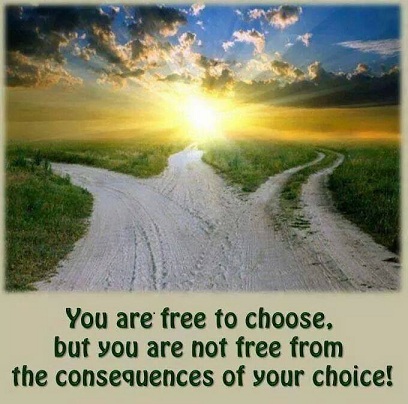 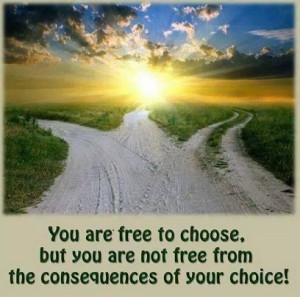 Life is based on decisions. We have to make them every day, as soon as we open our eyes every morning.

We can’t make smart decisions continuously. Some are used as a lesson, but some dangle too long and become a big torn on our way.

Today we will bring back those life decisions and change them. We can’t deny that we haven’t done at least one of them.

1. Dwelling on one person too much

Love is a great thing! We can’t deny that. It’s definitely one of the top 5 of the powers to thrive in life.

Buddha quoted: “He who loves 50 people has 50 woes; he who loves no one has no woes.” This got me thinking if he should ever cross his mind with it.

While the whole writing has different meaning than just this sentence, it aroused my thinking.

If we dwell on one person too much, it can cause both harm. Many approach relationship as giving partners their steering wheel. You got to be your own, before you are someone’s. We should make ourselves depend only on ourselves.

We can never succeed alone, without our soul mate, but we cannot succeed either by giving our unique importance to another. Never put anyone on your pedestal.

‘If you want to live a happy life, tie it to a goal, not to people or things.’ – Albert Einstein

Not only is selfish thing to do, it’s the worst life decision. It doesn’t take much for a fool to take his keys under booze and have the guts to drive a metal killing machine.

When we see how the brain works under booze we can conclude that anyone, doesn’t matter gender or years (over 18), have the guts to drink under those circumstances.

Male power to be the alpha, since prehistoric times, has gotten us the wrong definition of “alpha male.” Many drive under booze to impress, or get that adrenaline rush, on the most stupidest way possible.

I almost got myself killed with 2 more people 3 years ago, and that was my final lesson.

Do not drink and drive! You will regret it. It’s guaranteed.

By owning someone money, we give our soul away, with the laws today.

Many have succeeded by taking a credit, but there are countless numbers of people who lost their lives by owning debts.

We tell ourselves: we can pay it off in three months, but then another purchase happens, and then another. Then our car suddenly has flat tire and upcoming service.

Suddenly, we are in so much debt you don’t know what to do.

Many did this mistake, and still do.

Smoking kills. It’s the second most preventable killer. Nowadays it’s even written on the pack!

There is a mistake (or all about interest) the media used to make in former times.

US were called the Marlboro country or the cowboy’s country. It was represented all around the media (even in movies) that most actors, businessmen, and even doctors smoked. All the big shots were smoking.

Taking the example, people around the globe started smoking, which resulted in a high percentage of tobacco consumers.

Because millions people died from using tobacco, it began to soar the consciousness and they made a lot of anti-smoking campaigns and anti-smoking medications.

Cigarette smoking causes 87 percent of lung cancer. It is also carrying the load for many other type of cancers and health problems. These include lung disease, heart and blood vessel disease, stroke and cataracts.

It harms every part of your body and if you are sport-ish type of a guy, it will slow your vigor and it will definitely lower your results.

5. Not taking a chance

This is our favorite.

If we don’t fix this now, we’ll keep doing this until we have the same top 5 regrets people had on their deathbed, as the nurse told.

We suppress our feelings in order to keep peace with others. As a result, we settled for a mediocre existence and never became who we were truly capable of becoming.

Many develop illnesses relating to the bitterness and resentment they carried as a result.

“Society’s punishment are small compared to the wounds we inflict on our soul when we look the other way.” Martin Luther King Jr.

It’s not even a choice we have. We have to take chances. It will hunt us inside if we don’t take the chance, no matter how afraid feel. Values are more important than feelings.

Give it a shot, ask the girl out, or pursue the job of your dreams!

When we’re young, everything is fun, and marriage seems like the next logical step. We should reconsider this option.

Marriage will always be an option, and divorce is a process you don’t want to experience.

Pride is crucial emotion to grant ourselves with, but not in every instance.

We should not be too proud to admit we’ve made a mistake. To have big dreams. To poke fun at ourselves. To ask other people for help. To fail.

And to pick ourselves up, dust ourselves off, and go again.

Instead, we should grant pride in the way that no matter what happen, we’ll always get up and go again.

That way, we never truly lose and our dreams can never fade. 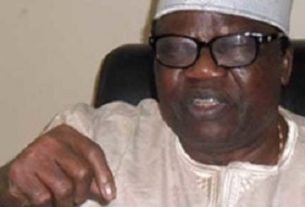 How Prince Tony Momoh Predicted His Death in 2020! 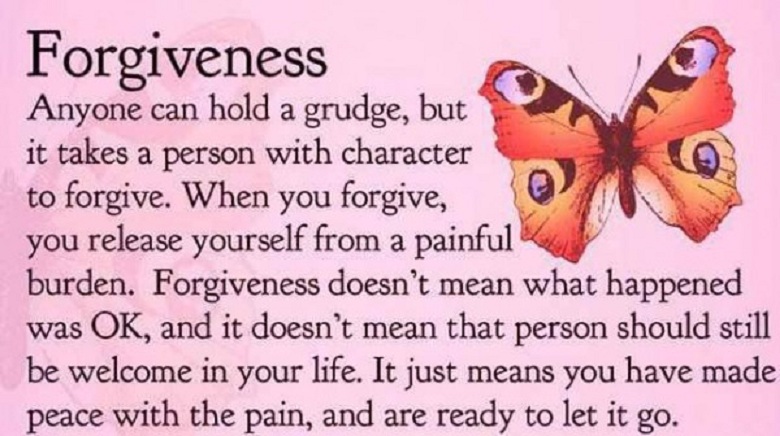 The vision of a new world by a Catholic Priest 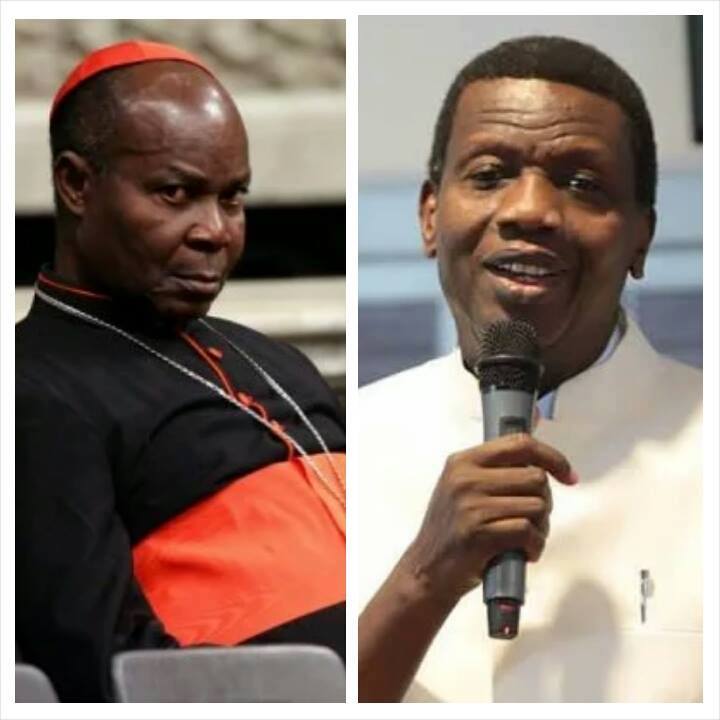 IS ANOTHER REVOLUTION IMMINENT IN THE NIGERIAN CHURCH? by Azuka Onwuka