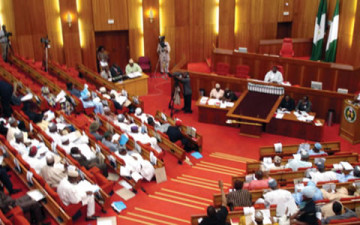 Some Peoples Democratic Party’s senators on Monday started impeachment moves against President Goodluck Jonathan over what they described as the high level of impunity and corruption allegedly being condoned by his administration.

Investigations by our correspondent revealed that the PDP senators had started compiling impeachable offences against the President.

An All Progressives Congress member of the Senate, who confided the development in our correspondent on the condition of anonymity, explained that his aggrieved PDP colleagues in the upper chamber had started reaching out to the opposition senators.

He said, “I was personally consulted this evening over the issue and I also cross-checked from my colleagues who also told me that they had been contacted.

“The grouse of the lawmakers, according to the person that contacted me, was that Jonathan’s handling of the last week Thursday’s invasion of the National Assembly by the police was carelessly handled by the Jonathan administration.

“From the look of things, the proceedings will start on Tuesday because some signatures had been collected already.”

Another senator from the PDP, who also craved anonymity, also confirmed the development to our correspondent stating that it was certain that the President was not capable of superintending over a free and fair election in 2015.

He said, “Our President is not in charge. We have seen that he had allowed the governors to hijack powers from him. He is just like a puppet and the earlier we act fast, the better for us.”

Meanwhile, opposition members in the Senate have threatened to raise the issue of the last Thursday’s invasion of the National Assembly by the security operatives, when the Senate resumes plenary today (Tuesday).

The spokesperson for the group, who is also the member representing Ekiti Central on the platform of the APC, Senator Babafemi Ojudu, gave the hint in a telephone interview with our correspondent in Abuja.

Ojudu said his colleagues were very annoyed with the ways they were maltreated and molested by the policemen, who were deployed in the National Assembly on the orders of the Inspector – General of Police.

He said majority of his members were of the opinion that the IGP should not be allowed to enter into the chambers, but should be asked to resign for allegedly ridiculing the federal lawmakers who had done nothing wrong other than going to carry out their lawful legislative activities.

He said, “We (APC Senators) are holding a crucial meeting this (Monday) night to take a final decision on the matter because   majority of us are really angry. Some are even of the opinion that we should demand the resignation or sacking of the IGP.

“I can assure you that the issue of the National Assembly invasion by the police would be raised when we resume sitting tomorrow (Tuesday ), but we are going to take a single position on the matter at our meeting tonight,” he added.

However, the Chairman, Senate Committee on Information, Media and Public Affairs, Senator Eyinnaya Abaribe, had in an interview with our correspondent, on Saturday, maintained that the Senate would not be thrown into any chaotic situation over the Thursday’s invasion of the National Assembly complex by security operatives.

He had admitted that the IGP would appear before the Senate but assured the public that the matter would be handled with maturity.

He had said, “The Senate will discuss the invasion of the National Assembly by security operatives when it reconvenes on Tuesday. Already we have invited the Inspector – General of Police to find out who gave the order for the harassment of federal lawmakers last Thursday.

“So, I do not anticipate any form of stormy session during our sitting next Tuesday. I can assure you that the Senate is made up of gentlemen and women who are very senior citizens of the Nigerian society.

“Therefore, you cannot expect the Senate to act, except in a decorous manner.”

Abaribe also said that the Senate would still go ahead with deliberations on the emergency rule in the three north-eastern states of Adamawa, Borno and Yobe contrary to insinuations that the matter had ended since the period of emergency had lapsed.

He said, “We had invited the service chiefs and we will find out from them, the update on the insurgency situation in the north-eastern states of Adamawa, Borno and Yobe so that we can address the issue of the state of emergency requested by President Goodluck Jonathan.” 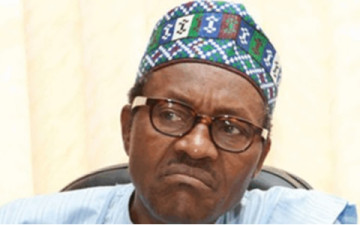 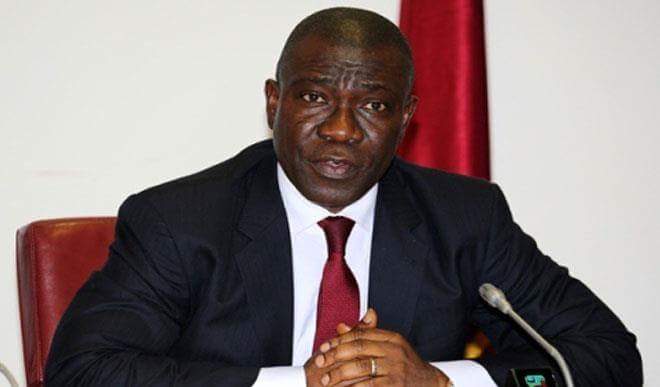