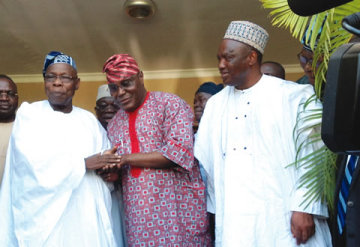 A former vice-president, and a presidential aspirant on the platform of the All Progressives Congress, Alhaji Atiku Abubakar, and a national leader of APC, former Lagos State governor Bola Tinubu, held separate meetings with a former president, Chief Olusegun Obasanjo, on Friday.

The meetings held at Obasanjo’s Hilltop presidential residence in Abeokuta.

The meetings which lasted less than one hour, were said to be connected with the 2015 elections.

Tinubu had paid such a visit early last month to Obasanjo, where he said he had come to discuss the state of the nation and seek the former president’s advice on the choice of a presidential candidate for the party.

However, on this visit, Tinubu did not grant any press interview as his convoy drove out of Obasanjo’s residence around 12.30pm.

Two hours after his departure, Atiku, who had earlier paid a visit to the governor, Senator Ibikunle Amosun, arrived in a convoy, and drove into the former president’s compound.

He moved into the inner chamber of the building briskly as soon as he arrived. After a closed-door meeting which lasted for about 45 minutes, he emerged from the chamber with his host, and went to another wing of the building where they had lunch.

He later emerged after 20 minutes and told journalists that he had come to pay respect to his former boss and also discuss the developments in the country with him.

He said, “I came to pay my respect to my former boss, President Olusegun Obasanjo and we discussed the state of the nation generally.”

He would, however, not reveal the details of their discussion.

He said contrary to rumours making the rounds, he enjoyed an extremely cordial relationship with Obasanjo.

Atiku while reacting to the moves that the Speaker Aminu Tambuwal had also joined the APC presidential race, said “the more the merrier, APC is a democratic party.”

The former vice-president said it was regrettable that the crisis in the Ogun State APC had deepened with Chief Olusegun Osoba said to have defected to the Social Democratic Party.

Atiku, who is the chairman of the South -West reconciliation committee of the party, however, expressed optimism that the case was not totally irreconcilable.

Atiku lashed out at the ruling Peoples Democratic Party as a party whose transformation agenda has taken the nation backward.

He said, “They call themselves transformers while we call ourselves progressives, because transformation goes with progressiveness.

“But their own transformation goes with backwardness. I have said it over and over again because I have visited APC and PDP states, if you go to Sokoto, Lagos, Rivers, Zamfara, Kano, you’ll really see, feel and touch, not what they have told you on the television,” he said.

He commended the state governor for the massive infrastructural development he had achieved in the state in three and half years. 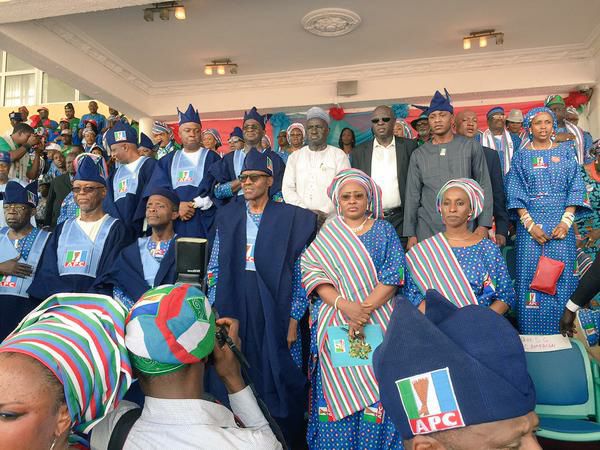 CONGRESSES OF WOES by Wale Fatade 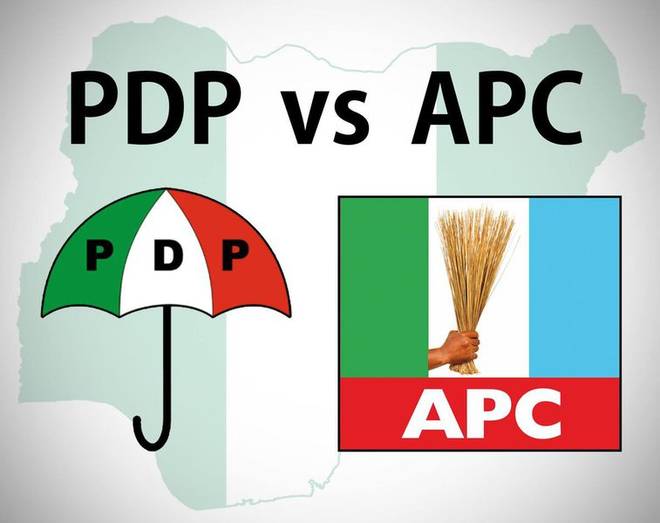 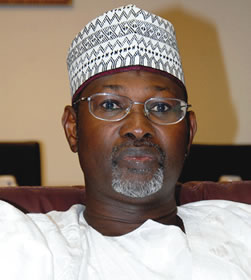