The Delta State Police Commissioner, Ekpan DPO and the State Attorney General and Commissioner for Justice were restrained from arresting or further arresting, harassing, disturbing the claimants pending the hearing and determination of motion of notice

The order which was issued on September 22nd, 2022 and signed by Mrs Obike Uruemu Obiku, Asst. Drector states as follows:

“Having heard the claimants/applicants counsel, defendants/respondents’ not having opposed the application in spite of service on them of the enrolled order of this court and the origination processes, the court deems the respondents’ as having admitted the averments contained n the affidavit in support.  Consequently, this application is granted.  The court orders as prayed in all three prayers. “

The case as transferred to High Court, Ekpan for hearing on October 20th, 2022

The current Ekpan dispute began when the defendants politicized the issue and opposed the decision of the Uvwie Traditional Council which was earlier supported by the Delta state government, that in order to sustain the peace, particularly in Ekpan, the tenure-ship position of Community Liasion Officers(CLOs) and Ekpan Development Committee(EDC) should not be more than three years to promote harmony in the community.

The accused persons opposed the decision while some of them who are PDP members and aides to the governor, lobbied their friends in the government to overturn government earlier decision on tenure-ship to favour them in complete contempt for the government’s report reoccurring crisis in Ekpan headed by  Chief Edwin Uzor (JP), the Special Adviser, TO THE GOVERNOR OF PEACE BUILDING AND CONFLICT RESOLUTION, which declared in his report as follows:

“the current community liaison officers (C.L.O) and community relations committee(CRC) members have served long enough and are given up till 30th September 2020 to wind up their activities and accordingly, vacate office on the date 30th September 2020. Within this period, the community should appoint replacement for them through the Unuevworo of the various quarter in consonance with the EDC chairman.” 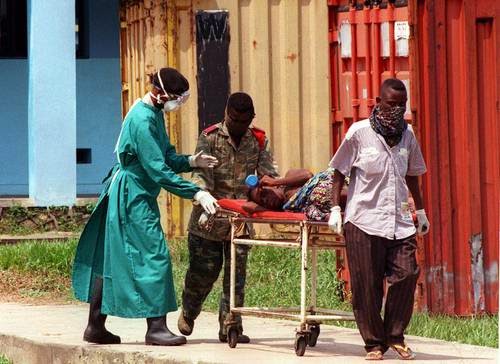 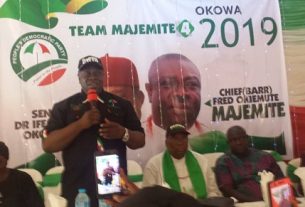 Zoning: Urhobo Support for Okowa will Guarantee his Support in 2023 – Fred Majemite 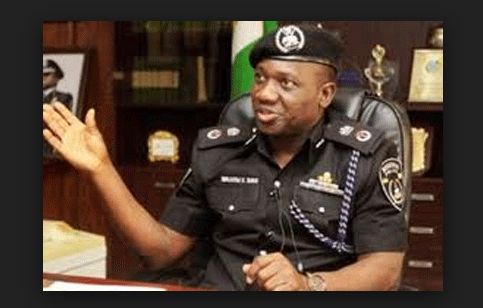