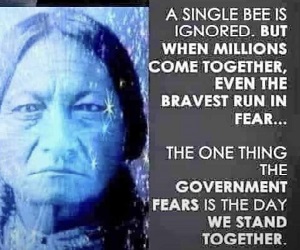 Tension in Delta community over alleged killing of hunter

U.S.-based Nnamdi sure of Commonwealth Games ticket despite ‘high’ standard

We have no problem with our hosts, no attack on Igbo collecting PVCs Aguene, Lagos Ndigbo President

How to alleviate the looming global hunger crisis

Ekiti: Things are getting better with APC, says Buhari

State Govts Not Subservient to FG, Says Body of Attorneys-General

2023: Orubebe Quits PDP, Says Party Not Ready to Return to…

Buhari: With Oyebanji’s Victory, Things Are Getting Better in APC

Tinubu: No Lagosian Has Gone So Far Despite Contributing to Nation’s…

Keyamo: Nigerian Youths Must Be Protected from Despair, Hopelessness

Igboho, Others Advised to Have a Rethink on O’odua…

Lagos State High Court to go on Vacation on July 25

Olanipekun Calls for Review of NJC and FJSC Membership

Stock Market Down N550.62bn on Profit-taking in Dangote Cement, 30 Others

US wants direct flights to commence between Nigeria, Miami

No law for placeholders in lieu of running mates ‘ INEC

2023 Elections: No one can buy my integrity ‘ INEC REC tells politicians

Osinachi Was Treated Like Animal By Her Husband, Sister Tells Court

I have picked my running mate, I don’t know about any placeholder, Tinubu tells INEC

Ogun man to die by hanging for killing wife’s ‘lover

Lull in ministries as Buhari yet to replace Amaechi, Onu, others

No part of Nigeria is safe again, Gani Adams tells UN, EU, others

Gunmen abduct village head, one other in Bauchi

Group provide medical treatment to over 1000 residence in FCT

Beyond ECOWAS, 18 months of AfCFTA yet to show in Nigeria’s exports

Five things to know to start your Tuesday

$1bn raised by Nigerian startups, shows its youth potential can be harnessed ‘ UNIDO

2023: Tinubu Reacts To Atiku Mockery Over Choice Of Running Mate

Edo: Disquiet over ban of unions in state-owned higher institutions 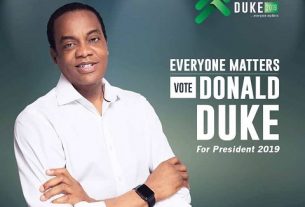 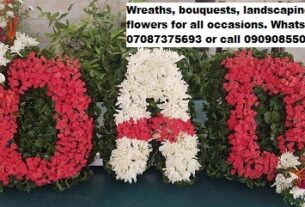 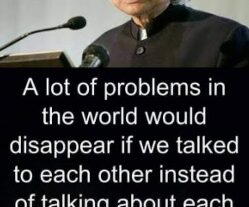