The successful reign of Queen Elizabeth

Malnutrition scare as price of eggs rises beyond average households

Negotiation with Abuja-Kaduna train abductors may save victims, says Gumi

Shooting of The Nation’s correspondent in Osun is an act of aggression, terrorism, says HURIWA

Why I relinquished my guber ticket, by Bauchi SSG

FG hopeful of $176 billion from modernisation of Customs operations

Negotiation with Abuja-Kaduna train abductors may save victims, says Gumi

Shooting of The Nation’s correspondent in Osun is an act of aggression, terrorism, says HURIWA

Getting two votes at PDP primary was surprising, I thought I would score zero Shehu Sani

FG partnering WHO, US agency, to curb monkeypox spread

PDP to Present Certificate of Return to Atiku, Others Today

Tinubu has capacity to rescue Nigeria from sinking further Akintelure

Lagos okada ban: No cause for alarm over enforcement, govt tells residents

Lagos okada ban: No need for any anxiety over enforcement govt tells residents

TETFund blames slow pace of work in projects to cost of materials, COVID-19,others

Nigeria has no laboratories where Monkeypox Virus is generated, says NCDC

3 killed in cult attack in Ilorin

Igbo communities beg Buhari to release Nnamdi Kanu to them

Nigeria has no laboratory where monkeypox virus is generated ‘ NCDC

2023: Jonathan’s fate sealed as Okorocha’s hangs in the balance

UPDATED: Buhari to discuss extradition, transfer of convicted persons, others in Spain

How IMF gave Nigeria $6.8 b in two years ‘ Resident Rep

Money, not ideology, will drive the next elections

US-controlled lab: Nigeria has no laboratories where monkeypox virus is generated ‘ NCDC

We used escort in delivering bike, phones tokidnappers for my sister’s release’ Brother

US-controlled lab: Nigeria has no laboratories where monkeypox virus is generated ‘ NCDC

JUST-IN: Police Shoot Journalist, 2 Others During Protest In Osun

Allow me to choose my successor, Buhari tells APC, governors

In three years, my govt has attracted over N23bn agribusiness investments ‘ Makinde

Orphans should aspire to greater heights’

Falana decries use of foreign currencies for transactions

Tinubu faces screening, explains why he is most qualified

Tambuwal moves to run for senate after stepping down for Atiku

No first term Senator can match my record – Ifeanyi Ubah

2023 Presidency: Why Atiku is not a threat to APC – Katsina gov’ship candidate

WHO to assist Tobacco farmers switch to alternative crops

Buhari asks governors to respect his choice of successor

Five things to know to start your Wednesday

IMF: Nigeria to pay N6trn for oil subsidies in 2022

NUJ Urges Redeployment Of CP Over Shooting Of Journalist, Two Others

Dangote Refinery Will Promote Competition Of Local Refining In Africa

Monkeypox: FG bans sale of bush meat across the country

Three Nigerians arrested in India for duping over 1,000 people on matrimonial sites

Clark to Ayu: Resign now, you are no longer fit to lead PDP

APC Convention: I have no problem with consensus arrangement ‘ Lawan

Again, plane crashes, all passengers on board dead 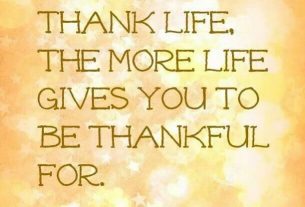 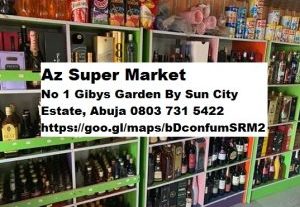 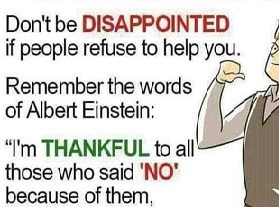