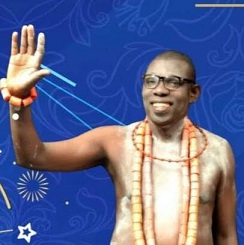 The Murdered National Secretary of the Uvwie General Improvement Union, Chief Lucky Ovuoroyeta Okoro, the Okakerumu of Uvwie Kingdom will be buried on Saturday(27/6/2020 in Ekpan, Uvwie LGA, Delta State.

Chief Okoro, 56 years old was last month gruesomely shot to death by Eghorode junction along the Effurun-Sapele road by unknown gunmen. Service of songs will hold today at his resident in Bendel Estate, Ugborikoko

He is reputed to be humble in character with a passion for education, promoter of peace, honest and friendly personality.

“It was our Lord Jesus Christ who said  “Death  comes like a thief in the night……(Mathew  24: 42-44)
“The departure of our fellow Chief, brother and friend Chief Lucky Ovuoroyeta Okoro to Eternal Bliss was received with great shock.
“For most of us, we assumed that  Chief Okoro who was conferred with a Chieftaincy title of OKAKERUMU R’UVWIE by HRM Dr. Emmanuel E.  Sideso, Abe 1, JP OON, Ovie  of Uvwie Kingdom late last year was about to begin another  beautiful phase  of his eventful life of service to humanity particularly the Uvwie Kingdom.  Little did we know that Eternal Bliss beckons…
“Chief Okoro who is the current General Secretary of the Uvwie General Improvement Union(UGIU) has spent most of his  life serving his community from being a youth leader and later a Supervisor for Agriculture, Uvwie LGC
“He will  be greatly missed but The Lord  knows what will be of benefit to us.
“We pray  that our loving thoughts and good wishes will accompany and strengthen him in the journey to the Eternal Kingdom of God
Amen 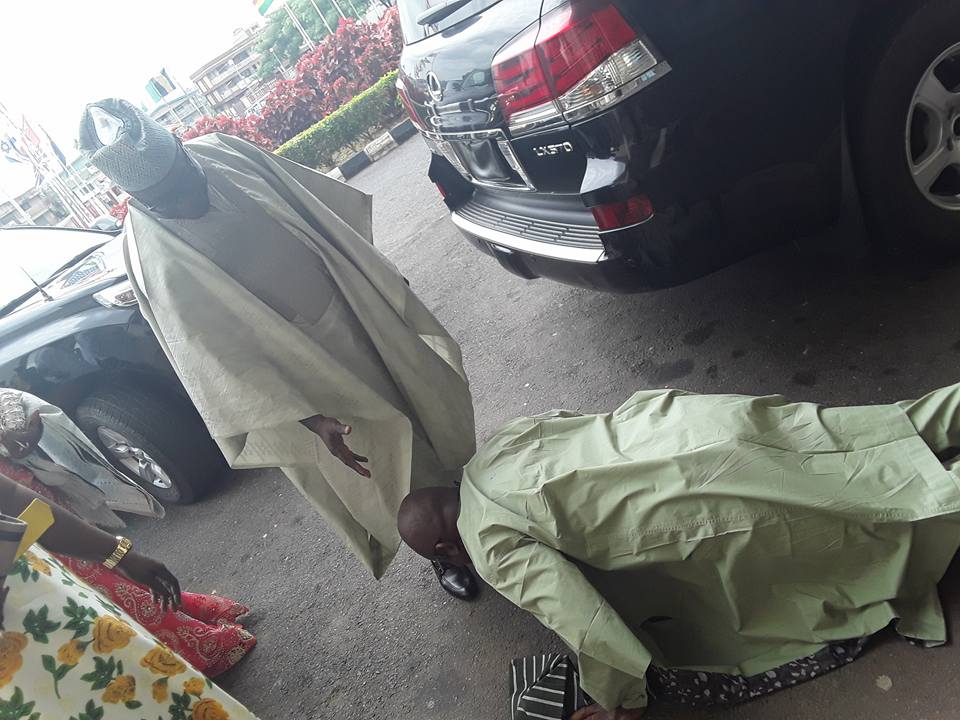 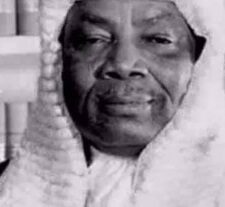 WHAT MADE LAW THE PRIDE OF THE URHOBOS By Assin Godstime. 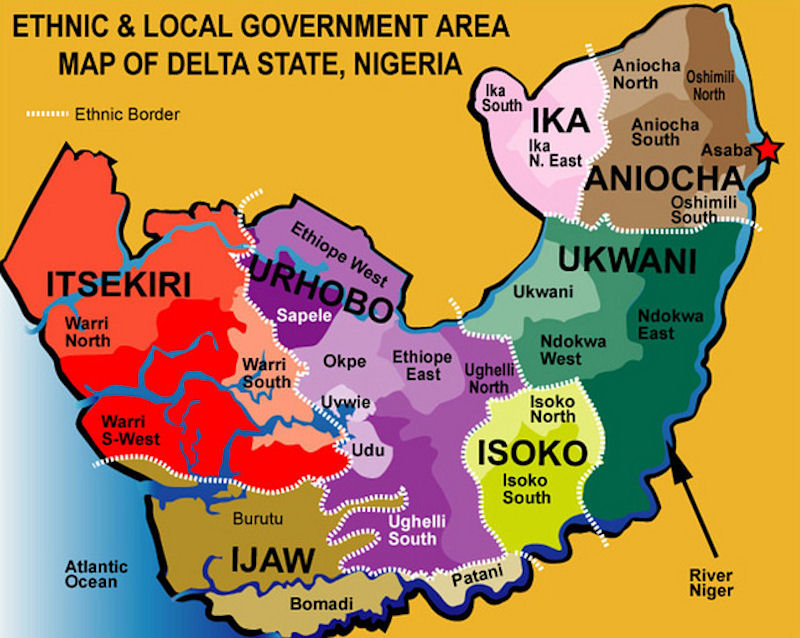 IN DELTA STATE, THE STREET OCCUPIES THE CORRIDORS OF POWER: Engr Kragha vs James Ibori As The Genesis by Ena Ofugara