According to the Mail online, NASA  has revealed the science behind the amazing phenomenon.

The breathtaking clip was captured by Ludvig Lundin, a skier at the Vemdalen resort in central Sweden and when he shared the footage to Facebook, over five million visitors to the site viewed the eye-catching distortion.

Now, NASA has explained the science behind it.

‘Sometimes it looks like the Sun is being viewed through a giant lens,’ NASA explained. 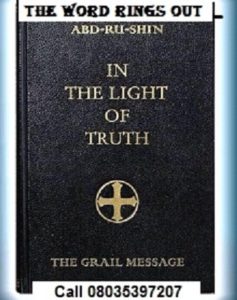 ‘In the featured video, however, there are actually millions of tiny lenses: ice crystals.

‘Water may freeze in the atmosphere into small, flat, six-sided, ice crystals.

‘As these crystals flutter to the ground, much time is spent with their faces flat and parallel to the ground.

‘An observer may find themselves in the same plane as many of the falling ice crystals near sunrise or sunset.

‘During this alignment, each crystal can act like a miniature lens, refracting sunlight into our view and creating phenomena like parhelia, the technical term for sundogs.’

Visible in the center is the most direct image of the Sun, while two bright sundogs glow prominently from both the left and the right.

Also visible is the bright 22 degree halo – as well as the rarer and much fainter 46 degree halo – also created by sunlight reflecting off of atmospheric ice crystals.

The atmospheric effect enveloped the low winter sun with a corona, known as a 22 degree halo.

They form as sunlight is refracted in millions of hexagonal ice crystals suspended in the sky.

Some even compared the phenomenon to the appearance of an angel.

Among them was David D. Sterling, who said: ‘That looks like an image you would imagine seeing before angels begin forming or first light up in the sky of Jordan on Christmas.’

Megan Tenaya Birchell added: ‘These are the kind of things that helps you understand people believing in angels.

‘What a sight, if you didn’t know anything about it, of COURSE you’d think it was beyond this world.’

Halos are a sign of high thin cirrus clouds drifting 20,000 feet (four miles) or more above our heads, according to EarthSky. They are called 22 degree halos as this is the approximate radius of the ring, which can form around. These clouds contain millions of tiny ice crystals.

The halos are caused by both refraction, or splitting of light, and also by reflection, or glints of light from these ice crystals.

The crystals have to be oriented and positioned just so with respect to your eye, in order for the halo to appear.

That’s why, like rainbows, halos around the sun, or moon, are personal.

Halos can also form around the moon but, because moonlight isn’t very bright, lunar halos are mostly colourless.

If you do see a halo around the moon or sun, you may notice that the inner edge is sharp, while the outer edge is more diffuse.

But in a lecture published over a 100 years ago, Abd-ru-shin prophesized “”In The Light of Truth, The Grail Message:

“Men! When the hour comes in which the purification and winnowing must take place on earth, in accordance with the Divine Will, then watch for the promised, in part supernatural signs in the sky!

“Do not then allow yourselves to be confused by those men and also churches who have already long ago surrendered to the Antichrist. It is sad that until now not even the churches have known where to look for this Antichrist, although it has already been active among all of mankind for so long. With only a little alertness they should have recognized it! Who can possibly act in a more anti-Christian manner than those who at the time fought against Christ Himself and finally even murdered Him! Who could have revealed themselves in a worse and more obvious way as being the Antichrist!

They were the leaders and representatives of earthly religion; the true teaching of God, as revealed in and through the Son of God, did not fit into their own structure. Indeed, the true Message of God could not be reconciled with it, since the structure set up by the earthly priests and dignitaries was aimed primarily at earthly influence, earthly power and expansion. They proved quite clearly thereby that they were servants of the human intellect, which is directed solely towards earthly knowledge and earthly power, and is hostile and obstructive to anything that is beyond earthly comprehension! Now since God as well as the spiritual remain completely outside the range of earthly intellectual knowledge, it is actually the intellect which is clearly the only real obstacle! Thus, by its nature, it is opposed to all that is Divine and all that is spiritual! And therefore, as a logical consequence, so are all those men who accept their intellect as being the highest and best thing, seeking to build upon it alone!

The religious leaders of those days were afraid of losing influence among the people through the enlightenment of the Son of God. As everyone today knows, this was the main reason for the slander they sought to spread against Christ and ultimately for the execution of the Son of God. They nailed Him to the cross as a blasphemer of the very God Who had sent Him to bring enlightenment, and Whose servants they professed to be!

How little did they really know this God and the Will of Him Whom they pretended to serve, in whose honor and earthly defense they, however… murdered this Son of God, the Divine messenger!

This was clearly the disastrous result of the fact that they were slaves of the earthly intellect, which only fought to maintain its influence. They gave themselves over to the Antichrist as tools and executioners, having secretly built a throne to him within themselves. For this satisfied their human weaknesses, such as their presumption, arrogance and vanity.

“Rejoice; for this Divine Justice is near! It is already working in every country on earth! Look at the confusion! This is the effect of the approaching Will of God! It is the setting-in of the purification!

“For this reason everything that is wrong among men is already now meeting with its doom, be it in economics, the state, politics, the churches, sects, peoples, families and also in the individual! Everything, everything is now dragged before the Light, so that it may reveal and simultaneously judge itself therein! Also what has hitherto been able to remain hidden must reveal itself as it really is, must become active, and thus finally, despairing of itself and others, disintegrate and turn to dust.

“Thus even now there is a boiling up under the pressure of the Light in all countries, everywhere. Every kind of tribulation is increasing to the point of despair, until finally nothing remains but hopelessness, with the realisation that the would-be saviours had only empty words besides selfish desires, but could offer no help! Spiritual warriors are sweeping over all humanity, and striking sharply where a head refuses to bow.

“Only then will there be the right soil that pleads once more for God’s help! After murder and fire, starvation, pestilence and death, after man has recognised his own incapacity. 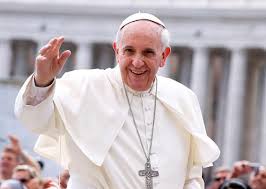 Going to church does not make you a good person, says Pope Francis 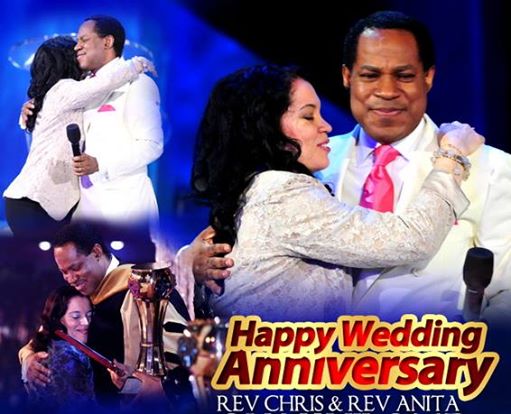 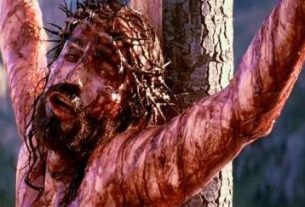 WHERE IS THE GOODNESS IN GOOD FRIDAY? BY GBUBEMI UKUBEYINJE 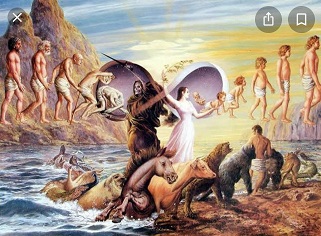 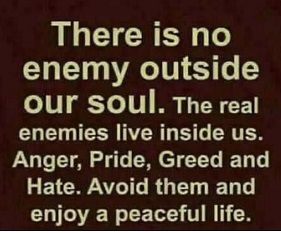 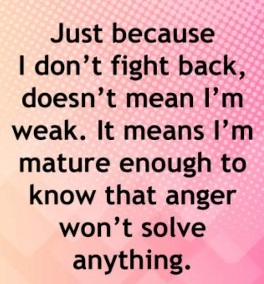