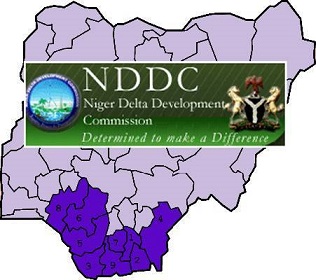 The Isoko people has raised serious concerns over what it termed ” Regional Hostage” by the Minister of Niger Delta Affairs Senator Godswill Akpabio through his grandstanding and promotion of illegalities in the affairs of the Niger Delta Development Commission (NDDC).
They spoke under the aegis of Isoko Ethnic Nationality Movement IENM.
Addressing newsmen in Lagos over what the group described as “unending shame foisted on the region by greedy politicians driven by self-centeredness”, President of the Isoko Ethnic Nationality Movement Hon. Goddy Ewerode bemoaned at the willingness of the Minister of Niger Delta Affairs Senator Godswill Akpabio to be used by fifth columnist to underdevelope the Niger Delta region and destroy any hope of development through his illegal Interim Management Committee which has held the entire region and it’s people hostage.
The group revealed that the constitutional breaches in the NDDC is not about forensic audit but promotion of fruad by those claiming to be salvaging the NDDC which has been brandished as a cesspool of corruption.
They went further to state categorically, that information at it’s disposal reveals the falsification of records of hitherto awarded abandoned contracts by those who co-joined to appoint the 3 man Interim Management Committee under the de facto MD in the person of Godswill Akpabio who merely named Dr. Joi Nunieh as a shadow MD.
The group also challenged the IMC to debunk the allegations of re-print and altering of bill of quantities (BOQ) of previously awarded phony contracts to people of interest who were instrumental to their illegal appointment as members of Interim Management Committee.
The Isoko Ethnic Nationality Movement is also challenging Senator Godswill Akpabio and his unconstitutional IMC to come out clean and explain to Nigerians the beneficiaries of the water hyacinth contracts and true identities of the huge withdrawals made from the NDDC accounts for such criminal payments and why they rather than inaugurating the substantive board, has embarked on media distortions along side his illegal team?
IENM are asking why the much once publicized deceptive forensic audit is no longer being talked about by Akpabio and his illegal Interim Management Committee rather sponsoring faceless and highly induced groups to circulate falsehood on various online and print media platforms?
The group asked what Akpabio and his co-travellers are afraid of to warrant the sponsorship of protest and media lies against virtually every leader of the Niger Delta who they could not compromise including the recent bogus 1 billion naira monthly allegation against the Chairman Senate Committee of the NDDC, Distinguished Senator Peter Nwaoboshi? why have they abandoned the once nation wide kite of forensic audit they flew to now perpetuate themselves in office illegally by embarking on project awards , illegal staff recruitment, promotion of Staff which they have no constitutional powers to so do?
IENM ask Senator Godswill Akpabio to resign as Minister of Niger Delta Affairs for bringing uncommon shame and uncommon disgrace to the people of the Niger Delta who are now being viewed as a people with criminal appetite to loot government funds.
The group asked; that isn’t it a shame for Akpabio to abandon his Senatorial rerun election just to impose himself as the de facto Managing Director of the NDDC because of the elephant size of it’s budget?
They challenged Akpabio to resign as Minister of the Niger Delta Ministry having failed woefully to discharge his duties dispassionately.
The group vowed to challenge this anomaly in court to correct future unconstitutional breaches of the NDDC act.
They further vowed to go to court to challenge the qualification of Dr. Cairo Ojuogboh a Medical doctor who was appointed by Godswill Akpabio as Executive Director Projects of the illegal Interim Management Committee in breach of the clear provisions of NDDC act to serve as deterrent to other desperate politicians who are hungry for power. 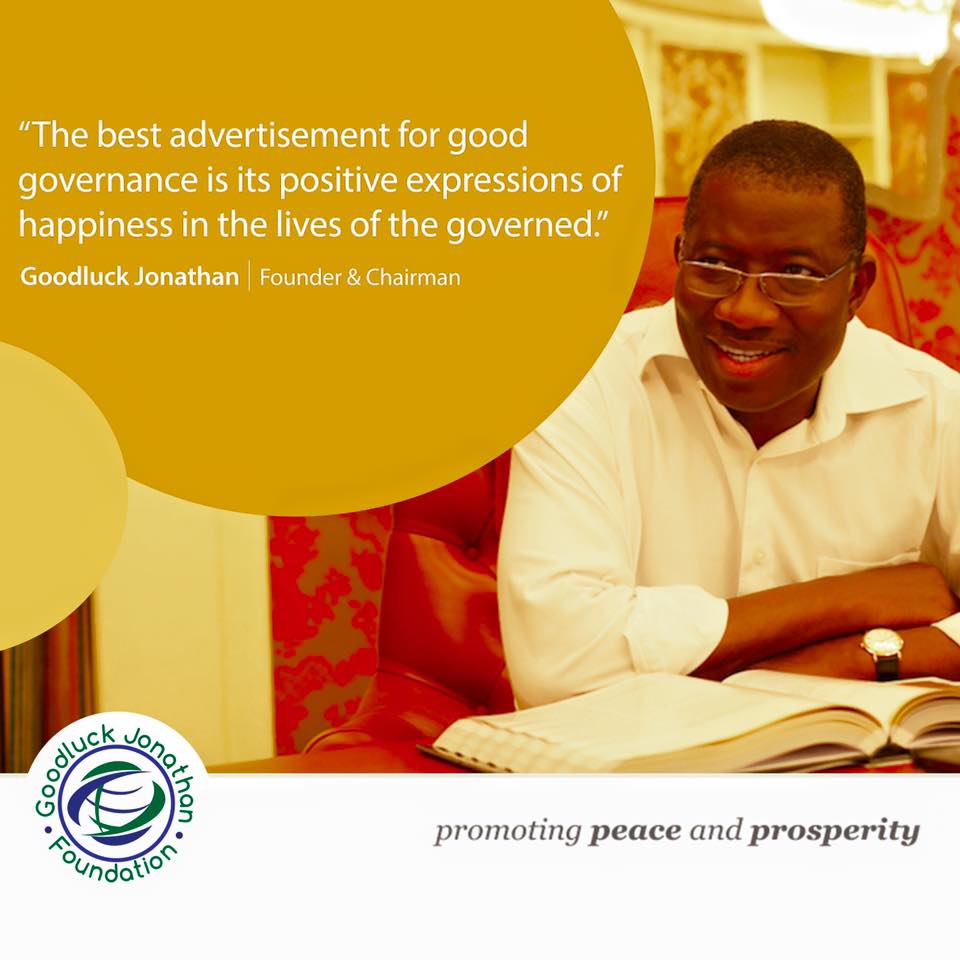 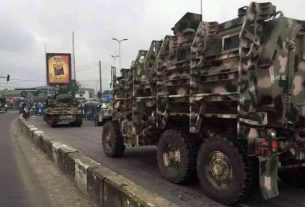