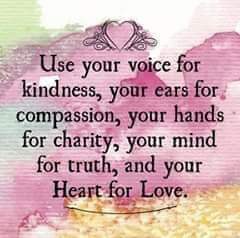 PUNCH wins Newspaper of the Year, six others at NMMA

NIMASA Alleges Plot to De-market Nigeria as Unsafe for Vessels

Power should come down South after Buhari ‘Ajomale

Confusion over planned disengagement of political appointees in Bayelsa

Nigeria’s resilience may raise GDP to 2.5% in Q4

NDDC Board: A seed of discord between Buhari and Senate

PMB at 77: Please tell Baba we are with him all the way ‘ Femi Adesina

Sex for mark: UniAbuja terminates appointments of 2 profs,demotes others

We are guided by rule of law, I can’t order Sowore’s release ‘ Malami

Fed Govt being guided by laws on Sowore, says Malami

If every nation on earth was run by women, you would see a significant improvement-Obama

37 million Nigerians to get BVN with phone number ‘ CBN

Court orders transfer of oil well from Bayelsa to Rivers

The Huge Losses To Cybercrime

LCCI Will Push For Ease Of Doing Business ‘ Mabogunje

FIFA goes after Blatter, Platini in bid to recover $2m 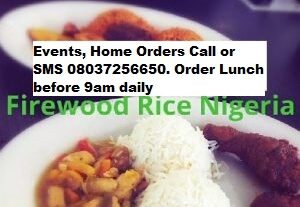 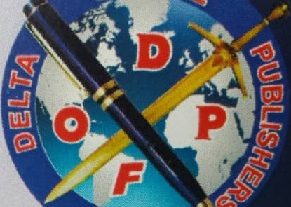 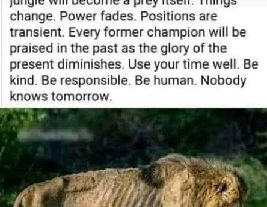