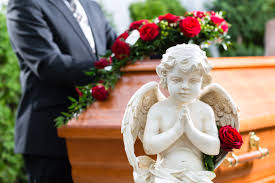 Can you die simply by giving up the will to live?  Yes, concludes a new study, led by Dr. John Leach from the University of Portsmouth in the UK.

The first-of-its-kind study looked at the phenomenon of “give-up-itis” – a word used for what is medically known as “psychogenic death”.

How is this possible? The research says “give-up-itis” can be catalyzed by a trauma that seems inescapable, with death appearing as a rational and inevitable thing to do. Without an interference, death can happen in as little as three days after the initial withdrawal from life.

What’s important to note about this condition is that it’s not the same as suicide. “Psychogenic death is real,” said Dr. Leach. “It isn’t suicide, it isn’t linked to depression, but the act of giving up on life and dying usually within days, is a very real condition often linked to severe trauma.”

The doctor thinks give-up-itis could be caused by a change in the anterior cingulate circuit – a frontal-subcortical circuit of the brain, which controls motivation and the person’s goal-oriented behavior.

“Severe trauma might trigger some people’s anterior cingulate circuit to malfunction, ” explained Dr. Leach. “Motivation is essential for coping with life and if that fails, apathy is almost inevitable.”

But death does not have to be inevitable even if you fall victim to “give-up-itis”. Different interventions like physical activity that can give the person some sense of regaining choice and control can break the terrible cycle by releasing dopamine.

1. Social withdrawal – this usually follows a psychological trauma and can be considered a way of coping, according to Dr. Leach. This very passive state is marked by withdrawal from social interaction, emotionlessness, indifference, and self-absorption. Former POWs are often in this state right after being captured.

2. Apathy – a person in this state exhibits serious melancholy and lack of energy, as if they no longer wish to preserve themselves. This goes along with not putting forth efforts towards much of anything, especially bathing.

3. Aboulia – this is when a person not only severely lacks motivation, but also has almost no emotional response to the point of no wanting to speak. The sufferer becomes extremely withdrawn into themselves and has no desire or ability to help themselves or others.

Dr. Leach described aboulia as if having “an empty mind or a consciousness devoid of content.” The mind essentially goes on stand-by.

4. Psychic akinesia – this state is reached when a person is conscious but is in such profound apathy that even extreme pain like from getting hit will prompt no response. A person in psychic akinesia would not only not bathe but often just lie in their own waste, found the researchers.

5. Psychogenic death – this final stage involves the person’s complete giving up and subsequent disintegration. Dr.Leach said that someone who reached this stage “might be lying in their own excreta and nothing – no warning, no beating, no pleading can make them want to live.”

Prisoners in concentration camps were known to reach this last stage when they’d take out a hidden cigarette to smoke. As cigarettes were extremely valuable and could be traded for things like food, a person smoking one was regarded as having truly given up. Their death would usually follow within several days.(/bigthink.com)

Potato Juice: A Cure For Some Of The Most Serious Diseases 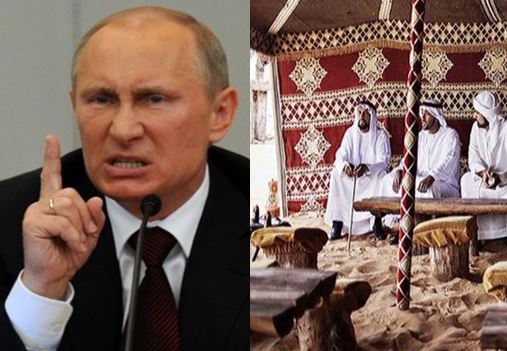 Support for Terrorism: Russia threatens to bomb Saudi Arabia back to stone age 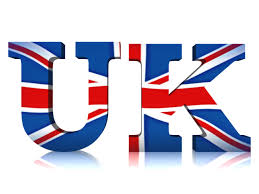 Massive Deportation of Nigerians, immigrants from UK who earn less than £35,000 next month