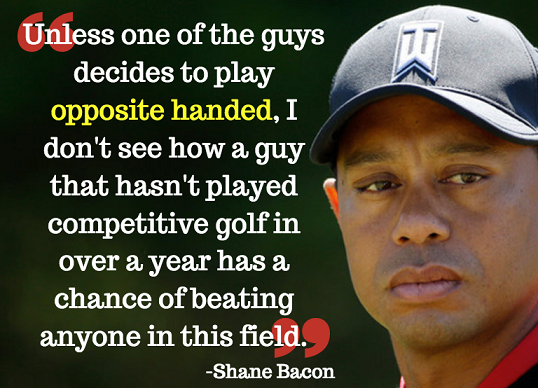 First, it was an accident that almost took his life.

Then came a globally celebrated sex scandal that lead to an endless can of worms and culminated in a broken marriage.

Next, one after the other, every brand that had endorsed the golf legend came to strip him of their association.

Then the expected happens, he slides deeply into drinking and drugs. A habit that wouldn’t stay hidden after a DUI arrest and public embarrassment.

In all of these, professional performance was on the decline for 5 straight years since 2013 no throphy came his way.

Not to mention 4 spinal surgeries.

The TIGER had lost his fight and the big cat now had his neck deep in the WOODS.

What would he do now? Take his place among the “has beens”, get drowned in drug use until he makes the news yet again as another celebrity overdosed?

The decision he took despite the pain, losses, loneliness, embarrassment and shame is the reason I bring you this motivation this morning.

He choose not to stay down. Non of the calamities above had what it took to make him feel finished.

He fought with everything he had which began with a public apology, then therapy, then an every day personal push with almost no one in his corner but he woke up every day staring at where he used to be with the aim to make his return.

After 1,876 days, he showed that you can get right back to where you want to.

He reclaimed his title, beating 30 players including 18 of the top 20 world best ranked golf players.

He cried from a place of joy. Real happy tears.

The kind that can be yours if you only believe that nothing deserves to hold you down.

Tiger Woods is no super human.

The same decision, disposition, discipline, dedication and determination he used is yours for the taking.

If he can beat these odds, what is holding you down?”

YOU TOO CAN MAKE IT! RESOLVE THIS IN YOUR HEART TODAY AND FACE THAT FORMIDABLE MOUNTAIN UNTIL YOU SURMOUNTS IT. 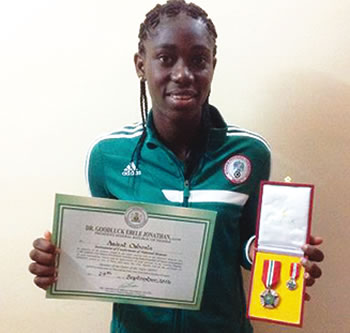 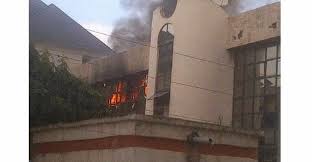 That mystery fire at the Glass House