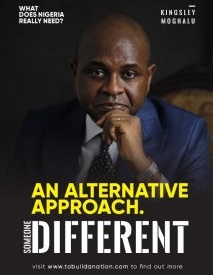 Why FMBN’s new affordable housing programme comes with a difference

Lannisters always pays their debts, but can Nigeria follow suit

With Atiku’s candidacy, 2019 presidential election is already half won

Govt imposes curfew as tension builds up in Kaduna

I wont return to court for trial Nnamdi Kanu

EFCC arraigns Fayose today, Obanikoro, others to testify against ex-gov

Atiku will give SGF slot to South West Daniel

Theres a gang up against me, Oshiomhole cries out

Kanu to Speak on Ordeal in Hands of Military

Niger Delta has not had fair deal under APC ‘ Douye Diri, House of Reps member

Be fair, balanced and objective in reporting sensitive conflicts

Why government must use capital market for privatisation

Fayose flies to Lagos for trial

EFCC list Obanikoro, 21 others as witnesses in Fayose’s criminal trial

There’s gang-up to remove me ‘ Oshiomhole

Ekiti: I’m not a magician ‘ Fayemi

2 die, as car laden with scooped fuel explodes in Aba

Nigerian court is a Kangaroo court. I did not jump bail, says Nnamdi Kanu

Disregard for sanctity of human life is unacceptable, Buhari reacts to Kaduna killings

FG condemns killing of another Nigerian in Kenya

BCO In Talks With Southern Leaders Over PMB’s Re-election

Atiku will get Nigeria out of economic woes ‘ Ekiti group

APC stakeholders in gang up against me, Oshiomhole raises the alarm

Why they want me out, by Oshiomhole

Gana loses out as SDP affirms Duke as presidential candidate

Amosun dismisses alleged defection from APC after meeting with Buhari

`Atiku will give SGF slot to South West Daniel

Verified ex-Nigeria Airways workers to be paid this week FG

Atiku will give SGF slot to South West ‘ Daniel

You are behind thuggery in Sokoto, APC replies Tambuwal

Why FG must include sex education in school curriculum ‘ Don

Atiku will get Nigeria out of economic woes ‘ Ekiti group

Your party behind political thuggery in Sokoto, APC tells Tambuwal

US injects $24m to boost local enterprises, farming in Nigeria 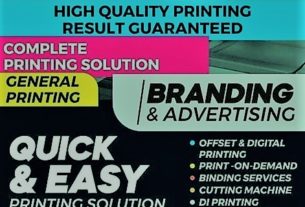 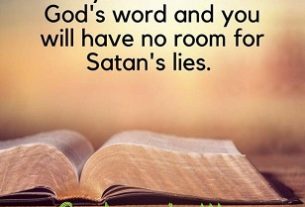 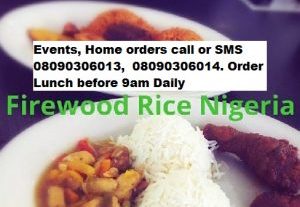