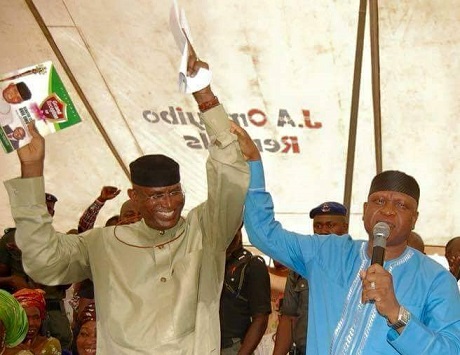 LEADER of the All Progressives Congress (APC), in Delta State, Chief O’tega Emerhor has raised the alarm over an alleged plot to kill him over his 2019 Senatorial ambition.

The lingering leadership crisis rocking the party in the state climaxed recently when Chief Emerhor picked the APC form to challenge Senator Ovie Omo-Agege ahead of the Senatorial primaries.

The Delta Central Senatorial District hopeful and former governorship candidate of the APC in 2015 made the allegation in a petition to the Inspector General of Police (IGP), Ibrahim Idris, a copy made available to journalists in Warri on Monday.

Emerhor specifically accused Senator Ovie Omo-Agege, the incumbent APC Senator representing Delta Central, whom Emerhor has vowed to unseat, of allegedly being the brain behind the plot to assassinate him.

The petition dated September 20 was also addressed to the Police Commissioners of the Federal Capital Territory, FCT and that of Delta State. “I am a Chieftain of APC. I was the governorship candidate of APC in 2015 general elections; I am currently an APC senatorial aspirant for Delta Central Senatorial District in Delta State.
“I am at loggerheads politically with Senator Ovie Omo-Agege who currently represents Delta Central Senatorial District.

“We both head two different factions of APC in Delta State. More than that, I am currently a senatorial aspirant, seeking to challenge him with the possibility of replacing him as the candidate of APC in the senatorial primaries coming up on October 2, 2018,” Emerhor enthused in the petition.

The APC leader further disclosed that he got a wind of the plot to eliminate him after a painstaking investigation from sources, noting that he’s been marked for elimination in Delta or Abuja. “Upon making my own discreet investigation, I was able to confirm from independent sources that the attack on my life is planned for either Delta or Abuja. “One Tuoyo (one of the thugs linked to the snatching of the mace at the National Assembly) who lives in Sapele, Delta State is to lead the attack. “One Christopher Omasheye, AKA Mali, that lives in Warri is also involved,” the APC leader alleged.

He appealed to the IGP to save his life and that of his family members by providing them with urgent and immediate police protection before the plot is executed. “I am writing, therefore, to alert the IGP of a possible threat to my life due to political intolerance and to request the IGP to; act to save my life and that of my family against this threat,” Emerhor pleaded.

Emerhor urged the police authorities to carry out prompt investigation and apprehend the suspects behind the threat to his life.

The Delta APC, it will be recalled, plunged into deeper crises after the defection of Chief Great Ogboru and Omo-Agege from the Labor Party (LP) leading to two factions; one headed by the duo and the other by Chief Emerhor as both battle for the structure and soul of the party.

The crisis also snowballed into the party having two state executives during the May State party executive primaries; one led by Prophet Joe Erue and the other Chief Ogodo with the former gaining more recognition after the emergence of Comrade Adams Oshiomhole as national president of the party.

However responding, Senator Ovie Omo-Agege refuted claims by Chief O’tega Emerhor that he’s plotting to assassinate him over his political ambition.

Aide to Omo-Agege, Efe Duku, in a reaction obtained by TribuneOnline sequel to a request made, said Omo-Agege could never wish Emerhor, whom he described as his brother, dead.

He averred, in his reaction, he tagged “our initial response,” made available to TribuneOnline as a text message, that the petition, if truly in custody of the IGP, should be thoroughly investigated.

“This is our initial response: We are yet to see the petition you mentioned. But we can tell you if true at all that Olorogun Otega Emerhor actually wrote such a petition, we shall insist that any allegations made in it should be thoroughly investigated because Senator Ovie Omo-Agege never wishes his brother or anyone else dead,” Duku enthused.

He accused the petitioner of biting more than he can chew and attempting to destroy Urhobo ethnic nationality with his alleged malicious petition. “We think Emerhor is going just too far but we will never allow him to destroy Urhobo with his politics of extreme bitterness, malice, envy and wickedness.

“Senator Omo-Agege prays that Olorogun Emerhor lives to good ripe old age according to God’s purpose.
“We need him alive to witness his coming political defeat. He should stop appealing to pity. “Our people hate what he is doing, but somehow he seems not to know or care. “His malicious petition will receive a proper response from us when we get it,” he added while calling on the IGP to investigate the allegation.

Emerhor had picked the APC Senatorial form to contend with Omo-Agege, the incumbent Senator representing Delta Central Senatorial district, in the coming primaries.
The two belong to different factions of the party in Delta State who have been battling to take over the structure of the party. 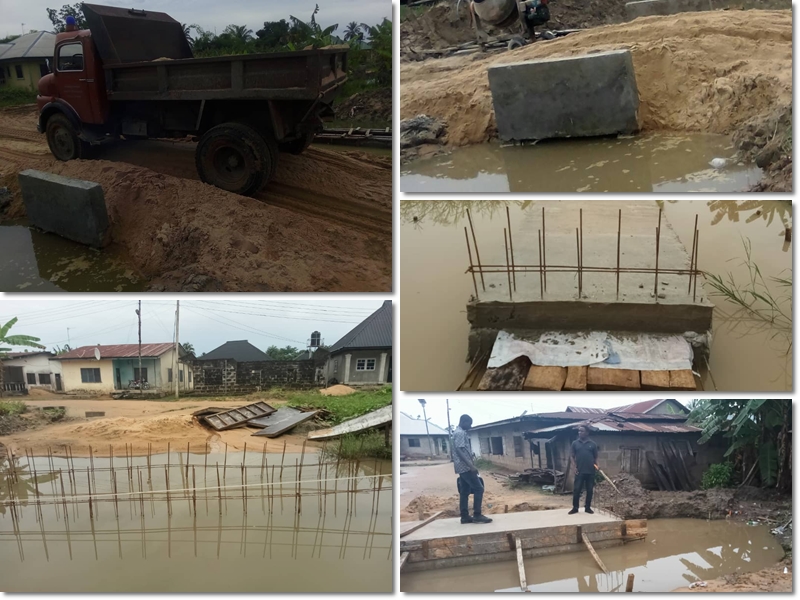 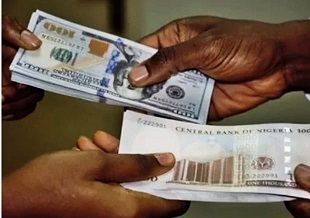 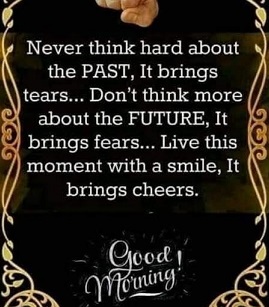 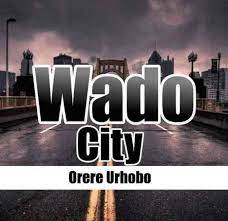