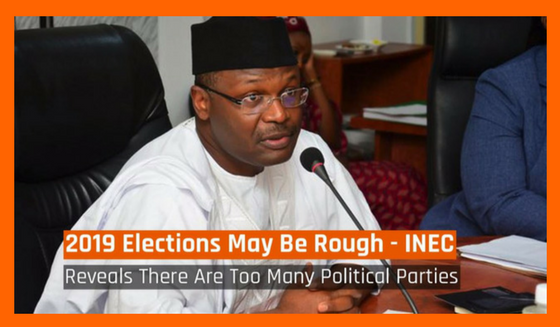 THE Independent National Electoral Commission, INEC, has said it would not use incident forms in the 2019 general election, adding that it will also reduce human involvement in result collation through the introduction of satellite technology in a bid to maintain its neutrality as an electoral umpire.
Prof. Mahmood Yakubu, Chairman of the Independent National Electoral Commission (INEC)
INEC commissioner for Akwa Ibom State, Mike Igini, made the disclosure during a live current affairs programme on Television Continental, in commemoration of the 2018 Democracy Day, monitored in Ughelli.
Igini who spoke on efforts by the commission to check the manipulation of results during elections, hinted that over 205 staff of the electoral umpire are currently facing trial for various electoral offences,  adding that all things being equal, from the Ekiti State governorship election, the commission would be working with NIGCOMSAT to ensure minimal human interference in result collation.
On the delay in the trial of the 205 INEC staff, he said: “My worry is that the trial is taking too long. We want this thing to be done as quickly as possible because to bring in people into office who ought not to be there is the greatest tragedy you could do to the society and that should not happen.
“INEC must be totally neutral and that neutrality is why we are now creating processes to reduce the human involvement by introducing all measure of technology to be able to deal with human frailties.” 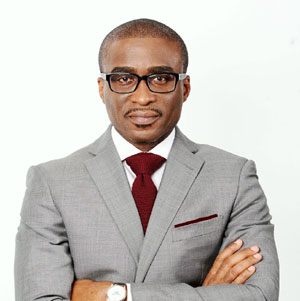 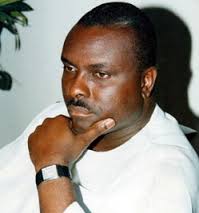