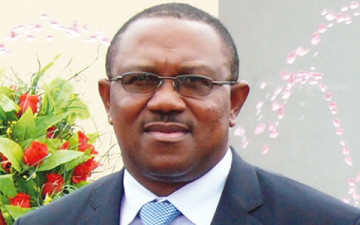 The former Governor of Anambra State, Mr. Peter Obi has resigned as the Chairman, Board of Trustees and leader of the All Progressives Grand Alliance.

In a resignation letter addressed to the National Secretary of the party and submitted in the party’s Abuja office on Friday, Obi said he was resigning as the leader and BoT chairman into which he was appointed in January 2014 by the National Executive Council of the Party.

Though he noted that his appointment as BoT chairman had yet to be ratified by a Convention of the party as stipulated by the constitution, Obi cited family and personal reasons for the resignation without giving details.

He, however, wished the party well in her future endeavors, adding that he remained an ordinary APGA member.

Widely acknowledged as the man who kept APGA alive over the past decade, Obi had recently been denied appointment as a minister by President Goodluck Jonathan because he refused to defect from APGA to the ruling Peoples Democratic Party.

He said, “If you recall, my boss was nominated the Leader of the Party and the Chairman of her Board of Trustees in January. The nomination has yet to be ratified by a Convention of the Party, when he submitted his letter of resignation.

“Since the convention will take place next year, people have found it convenient to blame him for the woes of the party on the reason that he had failed to intervene on matters affecting the party, not knowing that without ratification of his nomination, he had no platform under which to intervene. “

Obienyem said that his boss remained an APGA member, and would continue to support the party at all times.

It will be recalled that APGA is presently witnessing mass exodus of her key members, who cite the appropriation of the party by one man as a reason. 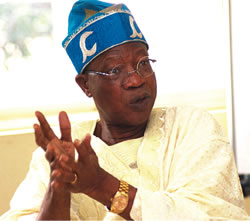 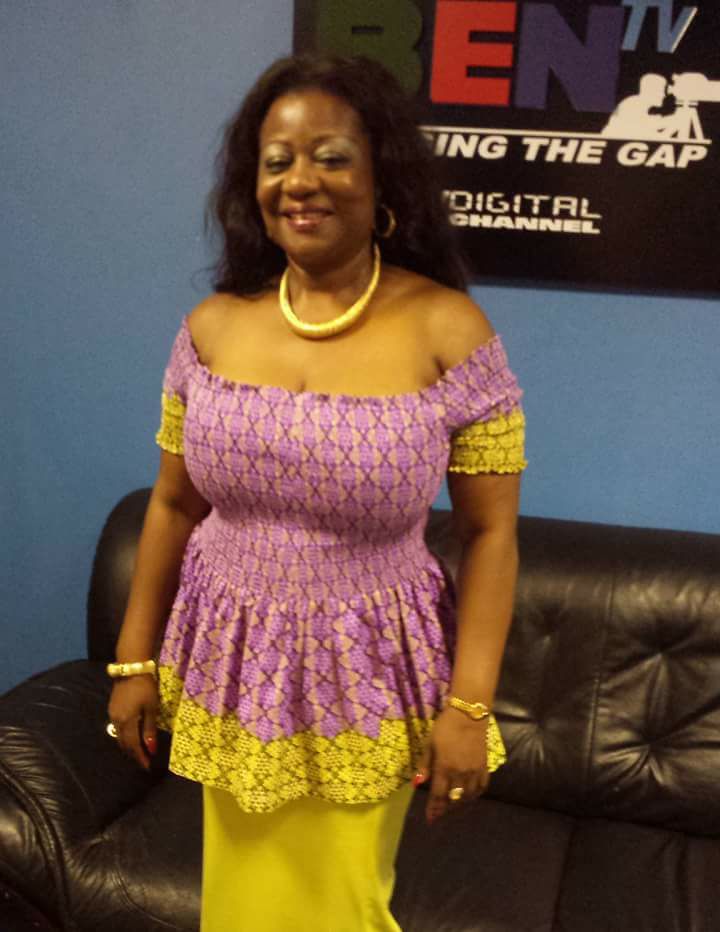 “JONATHAN LACKS MORAL STANDING TO ADVISE BUHARI” PRESIDENTIAL AIDE. DO YOU AGREE WITH HER?