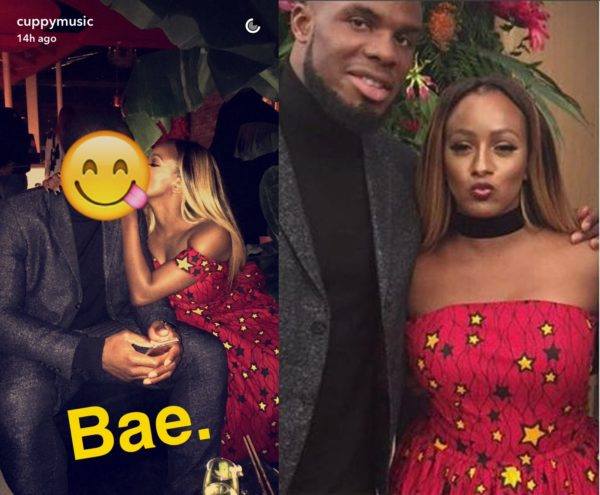 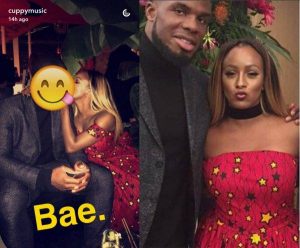 2009, Remember that Bolton striker that Sam Allardyce gave Okocha’s Captaincy armband to? Kevin Nolan? He went two-footed against a young promising Everton striker Victor Anichebe, a boy just breaking into the Everton first team and Nigeria National team, after winning the Olympic soccer Silver Medal just a year before. He was to be injured for two whole years as time and again the 6 ft 3 “humanoid battletank” became, as I remarked back then “man of glass”. Yes glass. Anichebe jumbed up, came down and had a groin injury playing for Nigeria against Madagascar, and yes Nigeria immediately forgot about him. Yes, that injury cost him the whole of 2011 season. Now note that while Everton continued to pay his salary injured and while Kevin Nolan’s club paid him over a million pounds in an out of court settlement for the injury, again NIGERIA FORGOT ALL ABOUT HIM, something that made Anichebe decide to quit international football at his young age. I am including this just so we as a Nation understand how we are as a people and how we treat each other.

Anichebe came back from injury and played so much substitute football for Everton that today he is the most used sub in Everton history. West Brom signed him in 2013 for 6 million pounds and in 2015, after just 6 league goals for West Brom, the club released him ,footballing language for sack or “you are a useless player.”

Sacked…okay, released and clubless at 28 years of age, Anichebe was to go to the US, get a fitness coach and begin his work out. He claims foreign clubs wanted him, but no Premiership club wanted a player that has scored 6 goals in 3 seasons and was easily injured. But the young man who was born in Lagos and like most Nigerians references God in all he does, knew it was not over for him in top-flight football. His God perhaps made it impossible for David Moyes, the New Sunderland coach, not to be able to find a striker to pair the aging yet prolific Defoe. And so he placed the call to the US where Victor was training alone and offered him a year contract and a salary Victor says was the smallest monetary offer he got. Victor was signed after the close of the transfer window….a rule Premiership clubs made so clubs could sign POTORPORTOR (rubbish) players when the transfer window closes and their targets were not gotten. And so Victor Anichebe, Olympic Silver Medalist and former Super Eagles player, former England National team prospect was signed AFTER WINDOWS CLOSED, and even then many coaches questioned David Moyes for the decision.

A third of the season gone and the world is seeing that Victor Anichebe’s God is indeed not finished with him yet. Victor Anichebe scored one and fell for the penalty that Defoe converted in their win against Bournemouth and against Hull City, he scored twice. His coach David moyes is comparing him to a young Didier Drogba (emm…..) and Gary Rowell is saying for 20 million pounds, Victor Anichebe would still be a bargain for Sunderland. Sunderland got him for FREE. Another paper says Victor Anichebe is Sunderland’s winning lottery ticket. Jamie Carragher of Livepool is so scared of Anichebe as Liverpool sets to confront Sunderland that he is calling him a “NIGHTMARE”. Dietmarr Hamann had even predicted Anichebe would score against Hull City. He scored TWICE. Who would have believed a player signed after close of transfer window, a player disposed off like trash would be referred to as NIGHTMARE by someone as knowledgeable as Carragher just ten games later? That is stuff straight outa a movie.

But it is no movie for Victor Anichebe. He credits God with the resurgence. As a man of faith myself, I too see God’s hands in his life. For those who had written him off including West Brom Albion, maybe they forgot something…GOD NEVER CALL RESULT in the life and career of this wonderfully-created soccer player.

And God never call result in the life of you reading this. The God that is resurrecting Victor Anichebe’s career is the same God that is looking after us all.

So this Thanksgiving week, I thank God for the life of Victor Anichebe. May God continue to protect him from injury and show him the way to the net week in and week out.

And yes Victor Anichebe says he will still play for Nigeria someday. 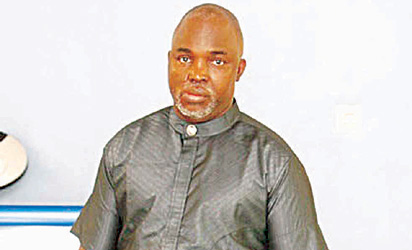 I’m not a fan of Keshi — Pinnick