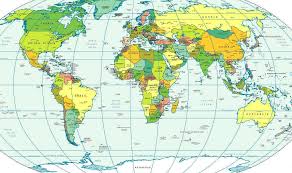 Good news for those with plans for October and beyond: the Earth will still be in existence.

Nasa has confirmed – after rumours swept the internet about an imminent asteroid strike expected between 15 and 28 September – that the two-week period in question will be entirely free of Earth-destroying space attacks.

The likelihood of any known potentially hazardous asteroid striking the planet within the next 100 years stands at 0.01%, the space agency said in a statement.
This is the way the world ends: not with a bang, but with a Big Rip
Read more
Persistent rumours on “numerous recent blogs and web postings” that an errant asteroid is due to wipe out not just Puerto Rico, but the Atlantic and Gulf coasts of the United States and Mexico, as well as Central and South America, persuaded Nasa scientists that they needed to speak up, the statement says.

“There is no scientific basis – not one shred of evidence – that an asteroid or any other celestial object will impact Earth on those dates,” said Paul Chodas, manager of Nasa’s near-Earth object office at the jet propulsion laboratory in Pasadena, California.

“If there were any object large enough to do that type of destruction in September, we would have seen something of it by now.”

It is not the first time Nasa has punctured the excitement of doom-mongers. In 2012, it dismissed claims that the comet Elenin was on its way to destroy mankind, calling it a “trail of piffling particles”.

The space agency was also proved right in its assertion that the world would not end on 21 December 2012, as the Mayan calendar came to an end, heralding the apocalypse.

“There is no existing evidence that an asteroid or any other celestial object is on a trajectory that will impact Earth,” Chodas said. “In fact, not a single one of the known objects has any credible chance of hitting our planet over the next century.”

The jet propulsion lab’s asteroid watch website helpfully lists the next five close approaches by asteroids to the Earth. Of these, the riskiest will pass within 1,689,811 km (1,050,000 miles) of our planet on 21 August. Which is today. So be careful out there.

How US embassy officials are ‘aiding’ corruption in Nigeria – Study 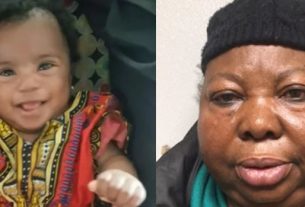 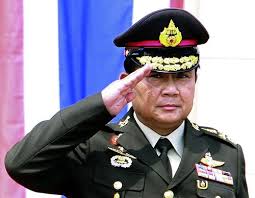 1 thought on “The world will not end next month – NASA” 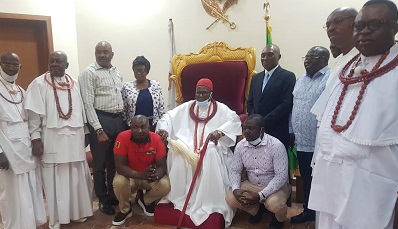 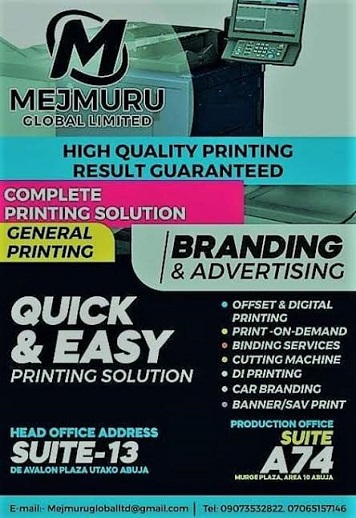 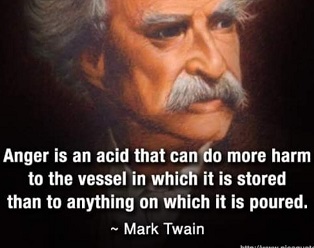 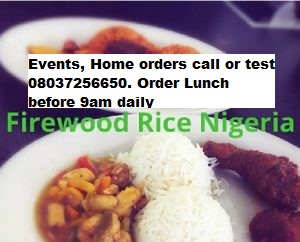 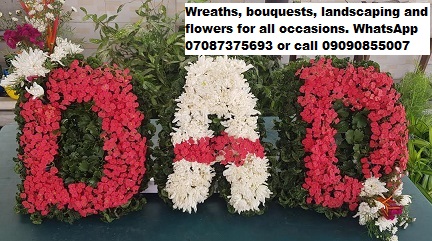