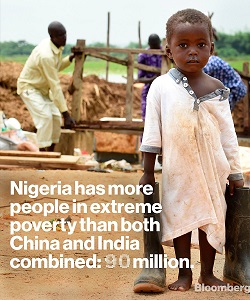 A few days ago, precisely, January 28, the Carnegie Endowment for International Peace released a damning report on Politically Exposed Persons (PEPs) in West Africa. The report claims these people especially in Nigeria and Ghana are stealing their countries’ money to send their children abroad to study. Unfortunately, despite the sweeping indictment of Nigerian politicians and civil servants, the report is yet to attract the attention of the Nigerian public. Aside the few mentions in the media, it hasn’t really been an issue of public discourse. Perhaps we are too overwhelmed by too many problems. That’s quite understandable. Nigeria at the moment is in a mess!

That notwithstanding, I think we should still look at some of the highlights of this report, which is an expose on our corrupt politicians and civil servants. Authored by Mathew Page, the report, titled, “West African elite spending on UK schools and Universities: A Closer Look,” describes how Nigerian PEPs are using private schools in the UK to launder their dirty money. According to the report, Nigerians, mostly civil servants, politicians etc, who cannot legitimately afford UK’s expensive tuition of averagely £35,000 per annum, are sending their children to UK private schools without being questioned on how they got the money to finance such an expensive venture. It adds that the fast-rising average annual cost of tuition at a UK private boarding school greatly exceeds the earnings of Nigeria’s most senior civil servants, governors, ministers and the rest, whose children are schooling abroad.

Analysing the situation, the report notes that while the average tuition of UK school in 2020 was £35,289 (N17.1 million) per annum, the annual salary of a governor or minister in Nigeria was just £16,082 (N7.8 million). Yet, these people keep sending their children to UK. How are they getting the money to do this? The report notes that Nigerian politicians always claim to make money from other businesses but wonders why our politicians’ businesses are never affected by global meltdown or immune to business challenges that affect other citizens.

For instance, it says the PTDF spends far more on itself than on the scholarships it provides. Citing an audit conducted between 2012 and 2016, the report notes that the PTDF disbursed just N29.6 billion (£61 million) in scholarships and spent N45.3 billion (£93.4 million) on its own staffing, administrative, training, and travel costs. In other words, the amount of money spent on administration was far higher than the worth of scholarships. Isn’t that ridiculous?

Looking at the value of the scholarships, the report avers that it is difficult to ascertain the proportion of successful scholars who returned home after their studies abroad. As Nigerians, we can’t pretend not to know this. People on government scholarships seldom return home after completing their programmes. It’s like no one expects them to come back, forget the fact that they are made to sign bonds. That is just a formality. Otherwise, a lot of defaulters would have been forced back home, going by the number of Nigerians that stay back abroad after enjoying government scholarships. We know that the incentive to return home is not there. Those who dared to return home soon become frustrated. I learnt of a lecturer in one of the polytechnics in the country that enjoyed a Tetfund scholarship. He returned to the country and really wanted to offer world class teaching using modern technology, some of which he personally procured with his money. But, he soon got frustrated because the system wouldn’t allow him to follow through with his plan. He had to buy generator, fuel and so on; he soon got tired and ran back to the UK.

Anyway, not done yet, the report also states that the NDDC is particularly corruption prone. This also isn’t a revelation to Nigerians. After all, the memory of the commission disbursing N85.6 million (£176,500, or £12,600 each) to fourteen top officials to attend graduation ceremony in the UK when both Nigeria and UK were in lockdown is still fresh. Many of us can still also remember how the commission’s MD entertained us by fainting on the floor of the National Assembly when asked to explain the corruption in the commission. He was rushed to the hospital and that was the end of the drama episode.

The report further explains that the British government policies and programmes aimed at boosting its international education sector make it easy for corrupt Africans to use their unexplained wealth to pay for UK school and university fees. It then concludes that any effort by British policymakers to expand international education exports should be reconciled with other national strategic objectives, like combating global illicit financial flows so that countries like Nigeria can develop.

Knowing that the UK government has a hand in this research, I was curious to know why a country would sponsor a study that ended up accusing its educational system of aiding and abetting corruption. I then realised that the UK is also trying to scrutinise itself knowing the implication of having any financial dealings that could be linked to corruption. It is also concerned about the reputational risks of its universities and is probably avoiding anything that could tarnish its universities’ image or reduce their worth in any way. It is no news that British schools see Nigeria as an attractive market. Nigeria is said to rank sixth in terms of non-EU enrolments in UK schools, just behind Malaysia, Hong Kong, the United States, India, and China.

For the UK, education is an export programme. In fact, the country sees international students as a revenue centre because they pay as much as three times more than what the UK citizens pay. I can’t blame any country for turning its education into an export product. There is nothing wrong in being intentional about making a country’s education system attractive to command international patronage. However, what I don’t understand is why a country like Nigeria will prefer to watch its own educational system deteriorate on daily basis and give room for a few to plunder the nation’s resources so that they can give their children good education in other people’s countries. Does it not occur to our leaders that the countries they run to for health, education and other good things of life are like that because those leaders have been responsible over the years? Right now, the situation is so bad that the money that the few privileged Nigerian children studying abroad spend per annum, is more than our annual budgetary allocation to the entire education sector.

Honestly, situations like this cast a doubt on the mental health of our leaders. Are Nigerian leaders insane? Or which sane leaders will continue to watch their country’s dysfunctional education system deteriorate and yet spend billions to develop other countries’ educational sectors? What’s the sense in developing other people’s economies at the expense of yours? In 2018, roughly 13,400 Nigerians are said to have attended U.S. universities, contributing an estimated $514 million to the U.S. economy. Nigeria is today placed third on the list of countries with the highest number of students studying overseas. To study in the UK, Nigerian students part with about £16,000 per year. This is aside the average living cost of about £12,180 per year.

The worst part is that we even pay in dollars to send our children to study in Ghana, a similar West African country of merely 30.42 million people, slightly above Lagos State population of 20 million. Recent data shows that there are about 71,000 Nigerian students in Ghana paying about US$1 billion annually as tuition fees and upkeep. This is more than the annual budget of US$751 million for all the federal universities in Nigeria. Another estimate shows that Nigerian parents spend above the Federal Government’s yearly budget of $750 million to educate their children in the UK alone. Where is this money coming from?

Why do our leaders find it difficult to tackle problems that have obvious solutions? And why is Nigeria finding it so difficult to organise its educational system and make it work? Why do our leaders just love to mismanage the nation’s economy and make us a laughing stock? As far as I am concerned, no sane leader will allow others to continue to profit from their nation’s troubled educational system without taking practical steps to stem the tide. Agreed that many of our leaders may be lacking in the area of capacity to lead, but enriching other countries while impoverishing your own country has gone beyond ineptitude; that is a pure case of insanity!

Olabisi Deji-Folutile is the Editor-in-Chief of Franktalknow.com and member, Nigerian Guild of Editors. Email: bisideji@yahoo.co.uk 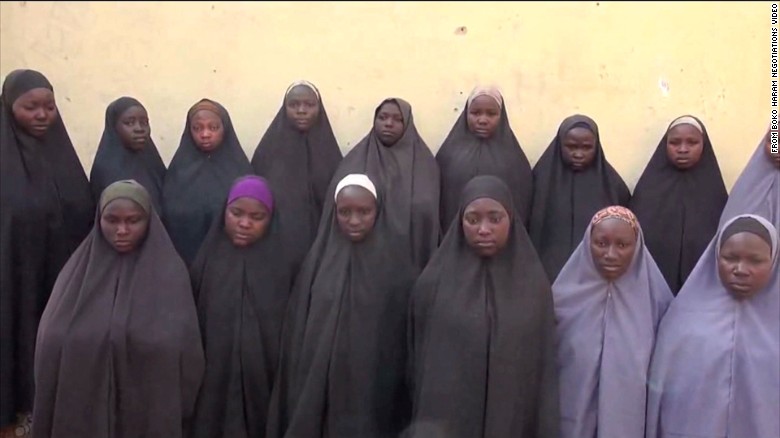 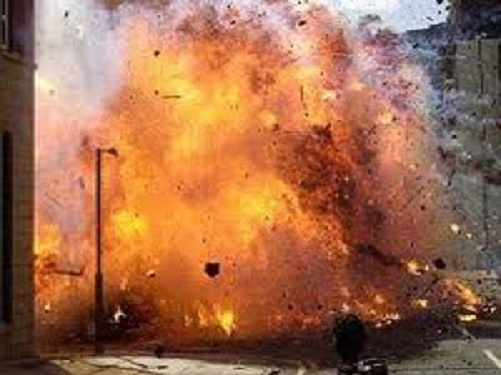 Baghdad suicide attack: It was a massacre, 250 dead and still rising 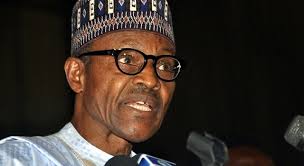 President Buhari and His Legion of Sycophants By Yemi Adebowale