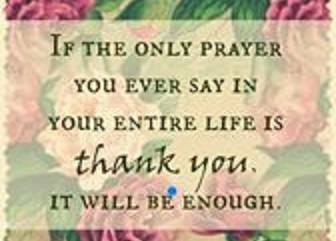 One of the most potent ways to ingratiate yourself into the psyche of a Nigerian is to offer “prayers” a lot.
In your speech and writing, inject “prayers,” and the illusion of spirituality is thus nourished.
It’s sad, when those who ought to know also perpetuate this delusion.
It’s time we jettison self-delusion, if we’d make progress as individuals, and collectively as a nation.
It’s time people are told the truth: PRAYING IS NOT A MAGIC WAND.
It’s time people are told the nature of effective prayer.
I DETEST these easy (childish) prayers that’s pervasive on and offline.
They’re often supported with a FALSE phrase: “It is well.”
Yes, right.
It is well, even as chaos engulf the poverty capital of the world.
It is well, even as most things go downhill.
It is well, even as despair grip myriads.
It’s time these INSINCERE “prayers” are deleted. They foster false hope.
It’s time folks know that the most potent prayers are the works of our hands.
Without a genuine and sustainable TRANSFORMATION by us all, the suffering has only just begun.
Praying is not a magic wand.
How many 100-day prayer and fasting sessions have been held in the nation?
What have they yielded?
Praying is not a magic wand.
If we actually start DOING the right things, individuals and the nation will FLOURISH, and we’d no longer have any need for BEGGING some deity, we’d only have to GENUINELY give thanks. 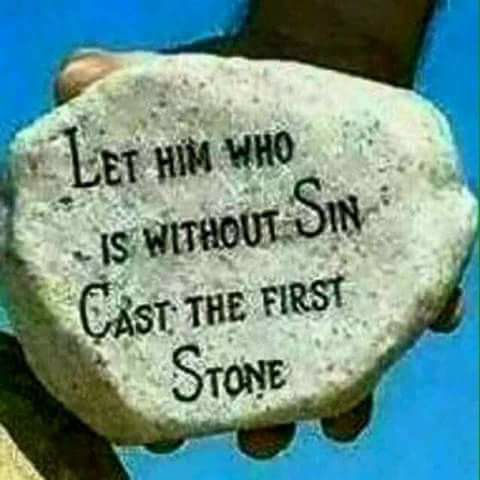 LET HE WHO HAS NOT SINNED BEFORE CAST THE FIRST STONE. by Joba AKINPELU. 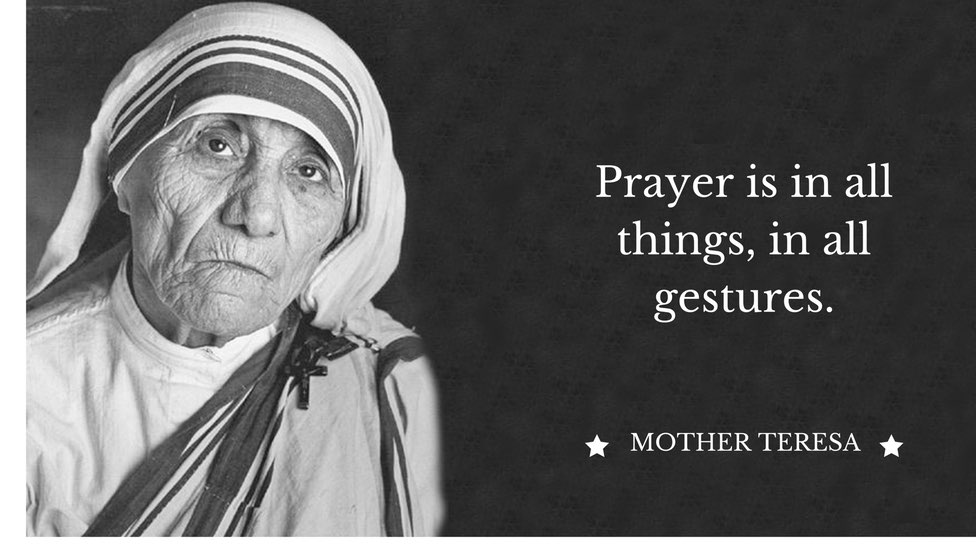 Why do bad things happen to good people? 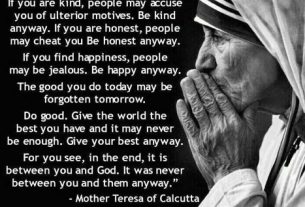