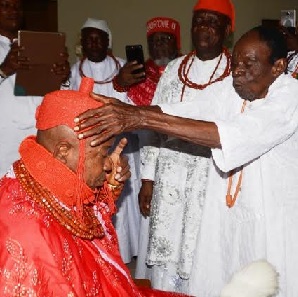 A veteran journalist and media Consultant, Prince Monday Obukowho Whiskey, has been crowned as Udurhie 1, the Ovie of Idjerhe Kingdom in Ethiope West Local Government Area of Delta State.  He was earlier announced the Ovie-elect of the kingdom, which is the second largest in Urhobo land, on Monday.

This is coming about two years after the demise of the former monarch of Idjerhe kingdom, popularly called Jesse, HRM Edward Igho Otadaferua who joined his ancestors in November 2018, after about 12 years reign.

It will be recalled that after the death and burial of HRM Edward Igho Otadaferua, Erhiekevwe 1, a tussle had ensued over who replaces the late king.

The Ovie-elect, while addressing journalists on Monday, thanked God for his eventual emergence, calling on the state government and sons and daughters of the kingdom to join hands with him to move the kingdom to greater heights.

“I feel delighted. For the past two years, it has not been easy. This is the second-largest kingdom in Urhobo land and as a result of that, we want to pursue every other thing as if there is no tomorrow.

“We want to pursue education, economic empowerment, political empowerment like never before. We have the people and the population, so we also think that we should have the development.

“This government of Governor Ifeanyi Okowa has developed this kingdom. We are, just like Oliver Twist, asking for more. We still have many roads that need the government’s attention.

“We have oil companies here and we are urging them to come around and do their social responsibility. We want to see sons and daughters of Idjerhe come home.

“Let them come home and develop our kingdom. We want all and the government to join hands with the royal institution to transform this kingdom.

“From the very beginning, I did know that there is no good position whether traditional or political that you don’t have to go through some difficulties.

“But I believe that God has the final say. I depended on him and finally, he has spoken to us that he is the only one that makes kings. He has done that and I am grateful to him,” HRM Whiskey noted.

The new traditional ruler, until his emergence, was a journalist who worked with several media organisations in the country and a media consultant for the Delta State Oil Producing Development Areas Commission (DESOPADEC) and Host Communities of Nigeria (HOSCON).

Dignitaries present at the unveiling of the Ovie-elect on Monday included the executive director of Finance and Administration of DESOPADEC, Hon. Chief John Nani and former House of Reps member, Rt. Hon. Halims Agoda. 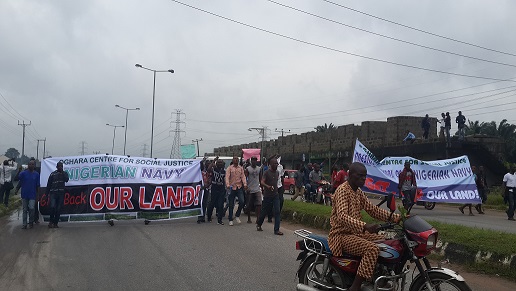 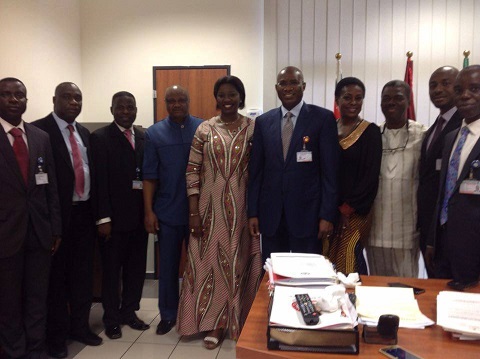 Ogboru visits Omo-Agege, expresses absolute trust in him by the Urhobo nation 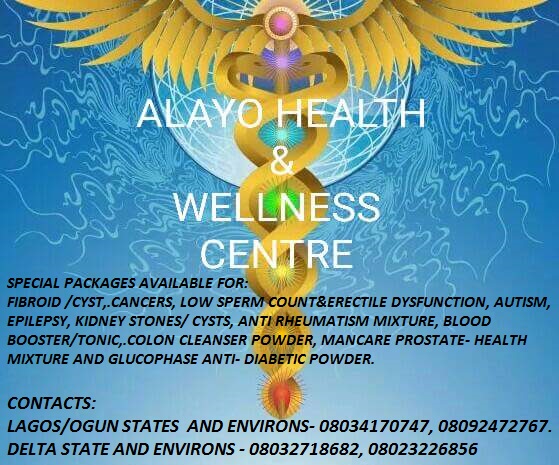 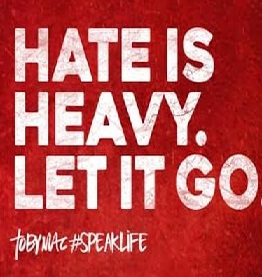 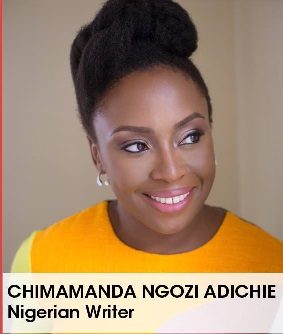 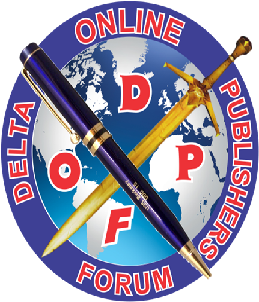 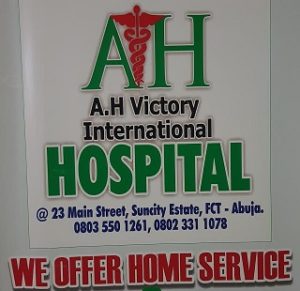