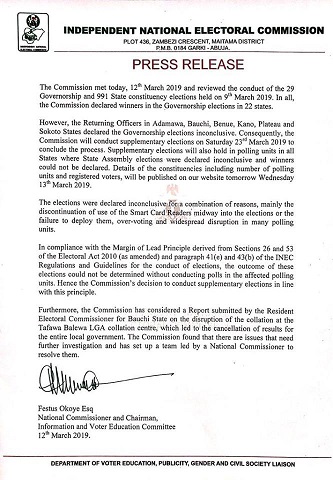 The Independent National Electoral Commission (INEC) has fixed March 23 for supplementary election in the six states where March 9 elections were declared inconclusive.

The states are Benue, Sokoto, Plateau, Adamawa, Kano and Bauchi.

Festus Okoye, chairman of the commission’s information and voter education committee, announced this in a statement on Tuesday.

“However, the Returning Officers in Adamawa. Bauchi, Benue, Kano, Plateau and Sokoto States declared the Governorship elections inconclusive. Consequently. the Commission will conduct supplementary elections on Saturday 23rd March 2019 to conclude the process. Supplementary elections will also hold in polling units in all States where State Assembly elections were declared inconclusive and winners could not be declared. Details of the constituencies including number of polling units and registered voters, will be published on our website tomorrow Wednesday 13th March 2019.

“The elections were declared inconclusive for a combination of reasons, mainly the discontinuation of use of the Smart Card Readers midway into the elections or the failure to deploy them, over-voting and widespread disruption in many polling units.

“Furthermore, the Commission has considered a Report submitted by the Resident Electoral Commissioner for Bauchi State on the disruption of the collation at the Tafawa Balewa LGA collation centre, which led to the cancellation of results for the entire local government. The Commission found that there are issues that need further investigation and has set up a team led by a National Commissioner to resolve them.”

Apart from Plateau, the Peoples Democratic Party (PDP) was leading in all the states where the election was declared inconclusive. 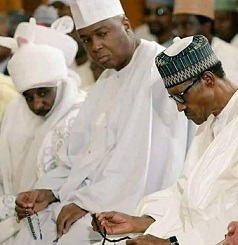 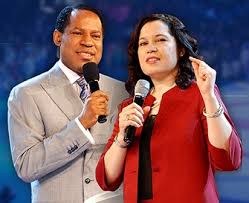