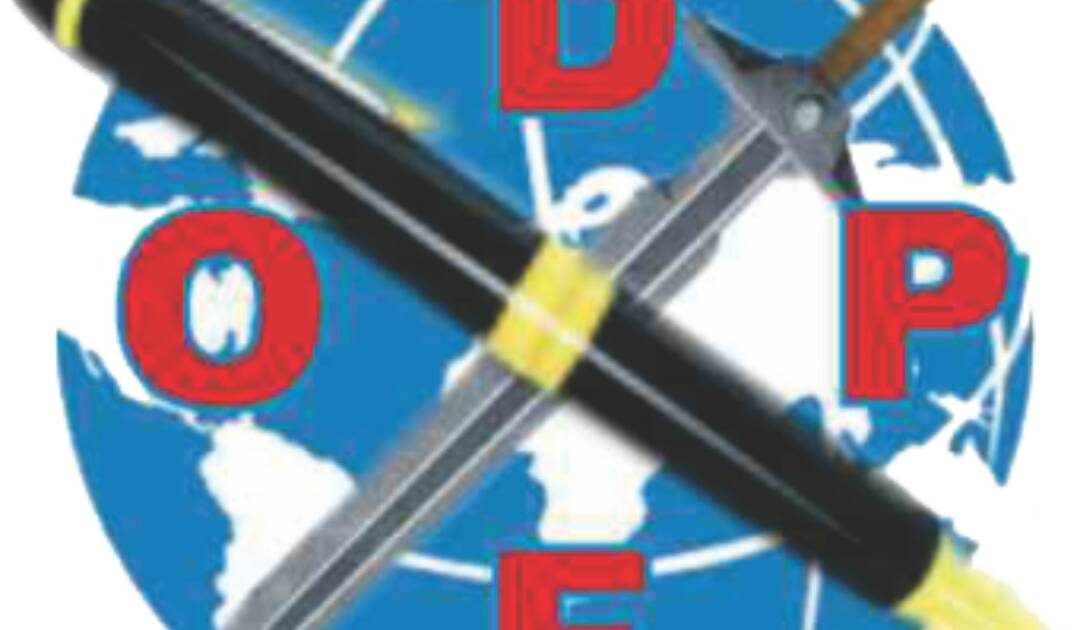 All players on the forthcoming Delta State Local Government Election coming up on the 6th of January, 2018 have been called to play according to the electoral laws governing the conduct of elections in the state.

In a press release signed by the Chairman of the Delta Online Publishers Forum, (DOPF), Mr Emmanuel Enebeli, and the Secretary, Mr Shedrack Onitsha, the forum reminded Deltans that elections are organised to advance legitimate leadership in the society, which is geared at attracting all forms of positive development.

The release called on the chief umpire of the election, the Delta state Independent Electoral Commission, (DSIEC), to ensured that all political parties and candidates gets equal treatment, which is the only measure of fair hearing and attention in an election.

“We call on the organisers of the Saturday January 6th, 2018 Local Government Election, the Delta State Independent Electoral Commission, DSIEC, to give equal, unhindered attention to all parties and candidates. This is the only avenue to measure how free and fair the election will be judged”. It said.

The statement also called on all the parties, and the selected candidates to also conduct themselves in a manner that is worthy of those who are aspiring for leadership as councillors or Chairmen, as their actions or inactions will be used to ascertain their future behaviour if elected into the various positions come Saturday, just as it cautioned the followers and members of the different parties to avoid any action that will cause any breach of law and order in the state.

DOPF reminded Deltans of the thinking of many in the state, who believe that the outcome of Saturday’s election, will determine the outcome of future elections, especially the 2019, General Election.

“All Deltans should take the election serious, as the outcome of the election, according to many political commentators will shape future elections in the state, especially that of 2019. We want that future to be a positive one, with human faced development programs that will uplift our people and communities.”

The statement further reminded the security services of their duty to ensure that there is safety at the pooling units and for voters as they move from their homes to exercise their civic rights, and should not in any way be partial, or harass the people who will be legitimately carrying out their civic duty.

“We also call on the various security services to ensure that the people are not harassed as they go to cast their votes, or harassed because they belong to different camp. It is your responsibilities to ensure the safety of all.”

The release further stated that Delta Online Publishers Forum, in line with is objective of promotion of good governance and to inform the public through partnership with relevant organisation, will deploy its reporters to the field to ensure that Deltans are properly informed. 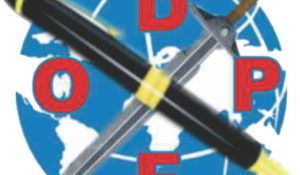 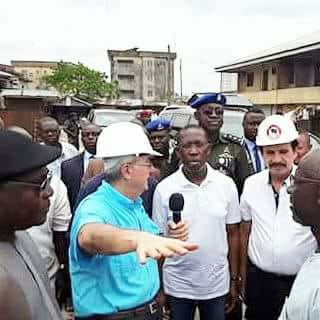 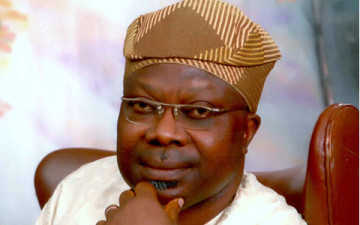 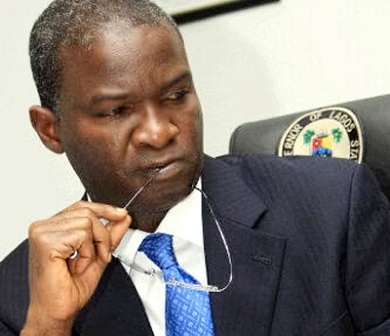